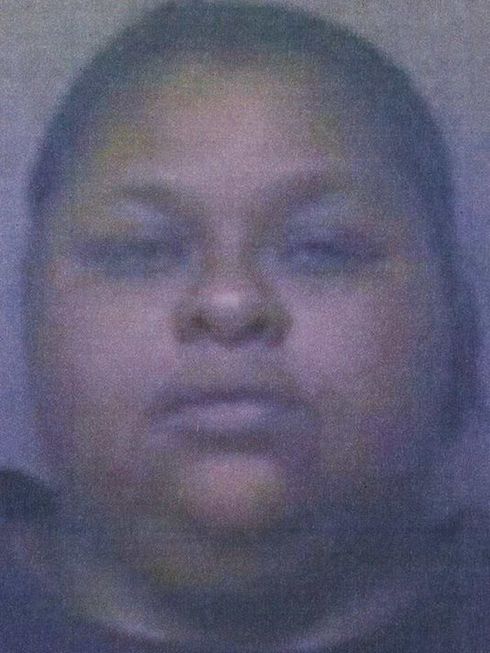 An Indiana woman has been arrested and charged with criminal recklessness with a deadly weapon following a brawl at a cookout. The event? An eye-stabbing, with a vengeance. The cause? The oldest cause known to man: a brawl over the last rib on the plate.

Sabrina Davis, 45, of Muncie Indiana, was in attendance at a block party-slash-cookout her neighbor was putting on. According to multiple eye-witness accounts, Davis herself had been putting away more than her fair share of ribs–such that, when she went back into the kitchen for the last rib at the whole shindig, the hostess was having none of it.

Said one witness, “[The hostess] was frustrated that Davis was taking so much food from the house,” and so she confronted the woman “about taking all the food.” At which point Davis lunged forward and stabbed her hostess with the very same fork she had been using “to take the last rib from the pan.”

At that point, accounts differ. Another witness said that after being wounded in the eye, the hostess “grabbed a knife from the counter and was trying to get to Davis.” Davis, though, maintains that the hostess came at her with a knife in the first place, and that the whole eye-stabbing thing was merely self-defense against a rib-crazed madwoman.

Another witness confirmed that the hostess had “at least two small lacerations on her left eyelid,” and that the eye in question was “swollen and bloodshot” following the altercation.

Davis is in the Delaware County Jail. Her bail has been set at $5,000.

And now, Muncie IN is famous for two things, instead of just the one.