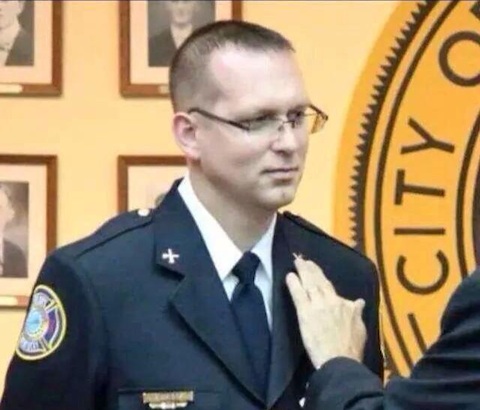 Grider and fellow firefighter Simon Quinn suffered electrical shocks when the truck’s ladder on which they were perched got too close to power lines.

The pair had been dumping water on Campbellsville University’s marching band at the time.

Fortunately, Quinn was able to pull through; he left the hospital on September 15.

Two other injured firefighters were also treated and released.

According to Kyle Smith, the Campbellsville Fire Chief, Grider succumbed to his injuries at noon on Saturday.

“His family would like to sincerely thank all of those who have been there for them following this tragic accident,” Smith said, in a statement.

According to Campbellsville Police Chief Tim Hazlette, neither the truck nor the ladder ever actually touched the power line. But the line carried such a high voltage that it was able to charge the ladder and shock the firefighters just the same.

The Grider family has not yet announced funeral arrangements.

One killed on the set of Martin Scorsese’s new film, Silence