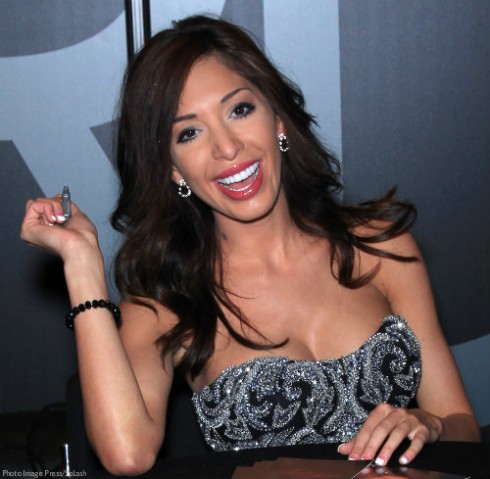 Farrah Abraham may be away from her new boyfriend at the AVN Awards in Las Vegas right now, but that’s just fine — because she can just send him the new Farrah Abraham blowup doll to keep him company. 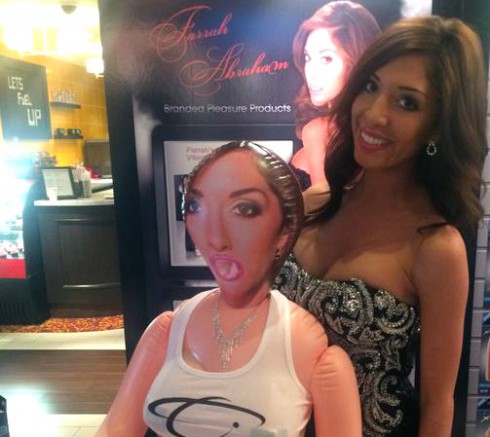 It appears the doll can do just about anything Farrah can, including help out in the DJ booth — as well as some other two-letter initialism that ends in “J.” 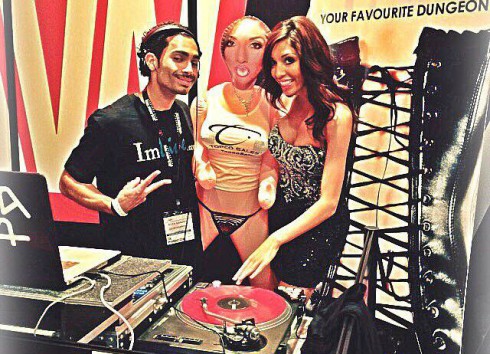 Although Farrah seems to be mighty proud of her new twin, most on social media aren’t impressed.

“It probably has more personality than you,” one person tweeted.

Another commented, “I feel uncomfortable looking at that.”

On that note, I think it’s a good time to wrap up this post. Sorry for any damage done to your eyes.