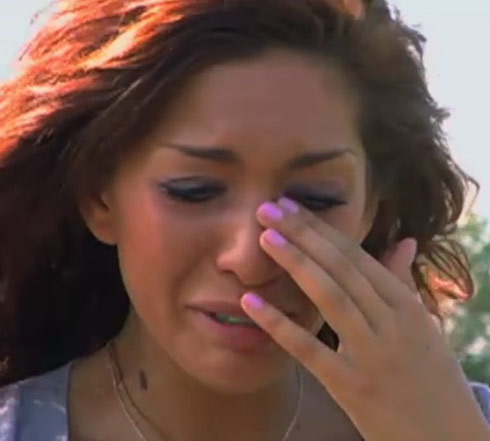 Farrah Abraham had one of the most difficult pregnancies imaginable. The father of her child, Derek Underwood, passed away while she was pregnant after getting into a horrific car accident. The pain of losing him and welcoming his daughter was nearly too much for Farrrah to handle, and she even thought of taking her own life.

In a new interview with In Touch Magazine, Farrah makes a shocking admission. “All I could think about,” she says in the emotional interview, “was killing myself.” Her depression took over, leading her to even consider ways to take her life. “I figured I would drown myself in the bathtub — that seemed like the easiest way to go,” she reveals. 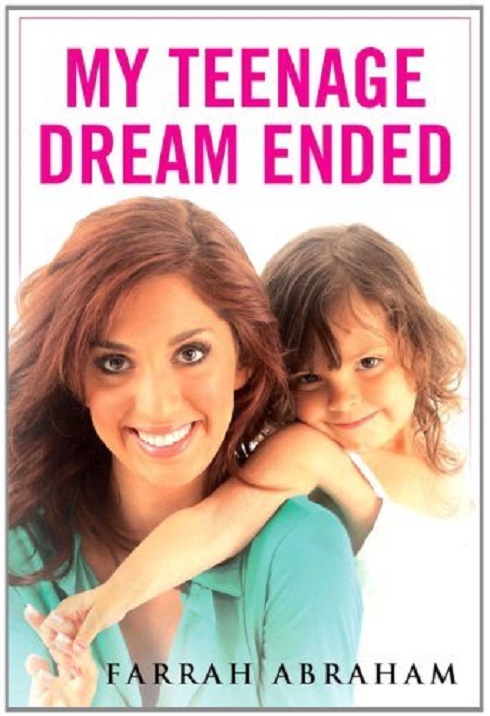 Farrah plotted out the entire process of suicide, even deciding on what she’d include in her suicide letter to her daughter, Sophia. “I pictured telling her that I missed her daddy, and that I felt overwhelmed by the changes in my life,” says Farrah, “and that she deserved the best and should be surrounded by happiness.”

To numb the pain of Derek’s death, Farrah drowned her sorrows with booze and drugs such as marijuana and cocaine. She admits that during the year leading up to her meltdown, she was in no way a good mom to Sophia. “When I drank, I’d be happy for 10 minutes,” says Farrah. “When I got high, I’d feel a sense of nothingness for about an hour. But in the end, my negative emotions always came rushing back.” 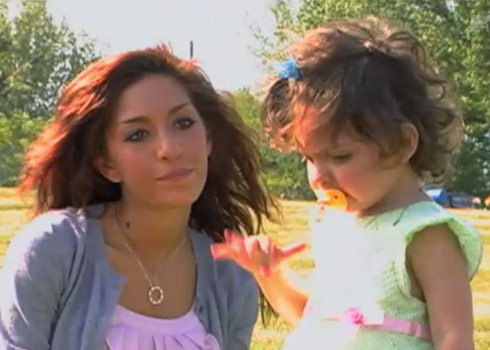 Luckily, Farrah was able to work through her feelings in therapy and faced her issues head on. “I realized I was being selfish,” she says. “The most important thing is making sure that [Sophia’s] well taken care of — how am I going to do that if I’m dead?” Good for her for realizing what was important and putting Sophia first in her life.

Fans will get to learn more of Farrah’s struggle with Derek’s death in her new memoir, My Teenage Dream Ended, which is due out August 14 on Amazon.com.