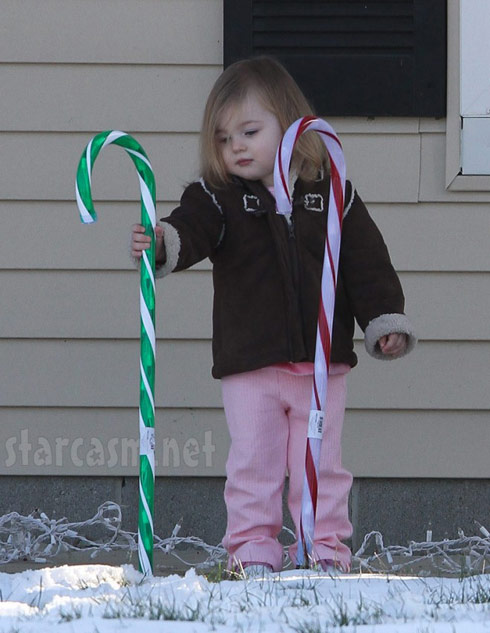 Gary Shirley is a man with a million plans and his latest is catching quite a bit of grief from the Teem Mom universe. It’s Gary Time, the boyfriend and baby-daddy of Amber Portwood, who is currently in rehab, has set his daughter up with a Twitter account.

Has your brain processed what you just read? Mom is in rehab for some serious issues and Gary is hookin’ Leah up with Twitter!?! Here’s her hello to the world via the popular social media network just so you know I’m not making this up:

As you better be able to imagine some “wtf are you thinkings” have been raining down on Gary’s tweet-dome after this questionable decision. Not one to back down except to grab a snack or two on the couch Shirley has defended his actions via his Twitter account. Here are some of his responses:

I’ve got to ask, are you appalled by the idea that Gary has set up a Twitter account for little Leah or is it no big deal since it’s all just Shirley having fun and using it as a means to show what Leah’s saying and expressing?