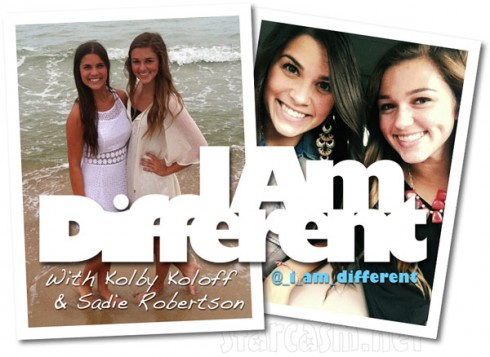 Duck Dynasty‘s Sadie Robertson and Preachers’ Daughters‘ Kolby Koloff not only have being reality stars in common, these two teens are also both devout Christians who want to share their faith and the lessons they’ve learned from it with others. After becoming best friends while attending Christian summer camp together and then bonding over their mutual experiences on the small screen, Sadie and Kolby decided to launch their own weekly series on Youtube called I Am Different. The devout duo release new clips every Monday night at 7/6c with their second episode scheduled to be released tomorrow night.

Here’s the I Am Different premiere episode in which swingers (Southern front porch style) Sadie and Kolby talk about what folks can expect from the series:

Sadie kicks off the clip revealing that the show will feature appearances by Cole, Reed, and John Luke as well as “other guest stars that have asked us to be a part of it.” She then addresses an inevitability any time anybody does anything online: the haters.

“We know that there are people out there that aren’t going to like what we say,” she begins, “and they’re just totally not going to agree with us, and that’s OK. We just ask that some of the hatred is not left in the comments. You just don’t watch it if you don’t want to.” She then passes the spotlight to Kolby, saying, “Now Kolby’s going to tell you a little bit about what I Am Different is.” 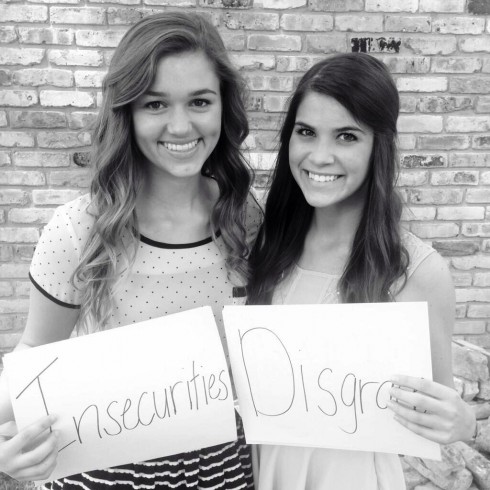 “Basically, every week we just want to give you all a new perspective on the topics that we’re talking about,” Kolby explains. “We want to expand your way of thinking, and just for you to be able to watch us and watch our videos and be, like, ‘Wow! I never thought of it that way!’ And we’re hoping and praying that that’s what happens, and we really hope that y’all enjoy it.”

The camera goes back to Sadie who then announces, “We’re going to read a couple verses that kind of inspired us to do the I Am Different theme,” she says with open Bible in hand. “In Romans Chapter 12 Verse 2 it says:

Don’t copy the behavior and customs of this world but let God transform you into a new person by changing the way you think, then you will learn to know God’s will for you which is good, pleasing, and perfect.

“That’s basically what I Am Different is all about. You know, don’t copy the world and what the behaviors are these days, but let God make you the person that you are. And changing the way you see things because the world’s view is completely opposite from God’s view [inaudible].” 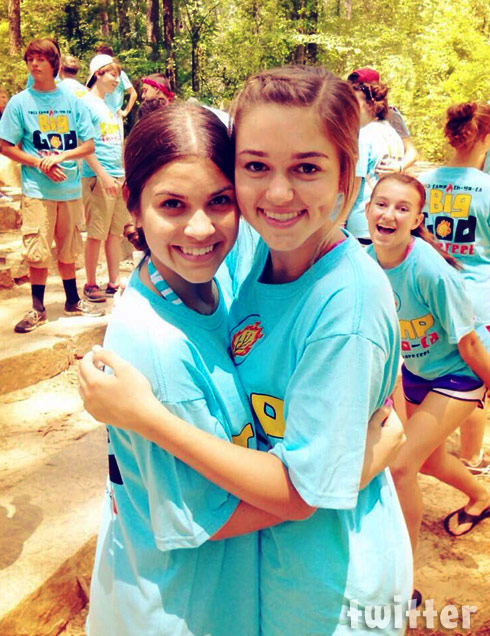 Then Kolby introduces her reading. “And the verse I have is 1st Timothy Verse 12 and it says:

Don’t let anyone look down on you because you are young but set the example for the believers in speech, conduct, love, faith, and in purity.

“And that’s what this is about. I am different. We are different, and we want you guys to be different with us. And it’s not a bad thing, it’s a good thing. So we really hope that you guys tune in next week and you spread the word: retweet, tweet, Facebook, everything you possibly can to get the word out there so we can help touch everyone’s lives.”

As I mentioned, Sadie and Kolby will be posting new videos every Monday night at approximately 7/6c on Youtube. I will update this post with the second episode once it’s posted, but after that you will have to keep up yourselves, which is really easy if you use these links:

UPDATE – Here’s the new episode! (It was a little late due to some technical issues, but that kind of stuff is going to happen early on.) The video kicks off with dramatic black-and-white cuts of Kolby and Sadie holding hand-written signs with words like insecurities, disgrace, guilt and unworthy while the song “Slow Fade” by Casting Crowns plays. After that the gals take over with their devotional! OK, I’ll hush now…

If you’re curious to know more about Kolby Koloff, be sure to check out our profile of the stars of Preachers’ Daughters including Kolby and her former pro wrestler father Nikita Koloff! And you can click here to see the fun promotional photos of Kolby and her dad from Lifetime as well as the network’s official bio.

You can see Sadie Robertson on new episodes of Duck Dynasty every Wednesday night at 10/9c. Also, you can see her walking the runway soon during New York Fashion week to promote her new prom dress line with fashion designer Sherri Hill!