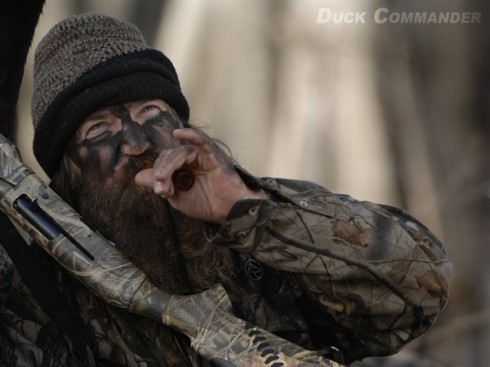 Willie Robertson is clearly the main character of A&E’s hit show Duck Dynasty, but he is not the founder of the dynasty; he’s the heir apparent. The patriarch of the family and of the business is Phil Robertson, Willie’s dad, the Duck Commander himself.

By now, just about everyone who has seen the show knows the basic back story. Phil Robertson loved duck hunting. Really, really loved it. Loved it so much that he passed up an offer to play professional football (after playing college ball ahead of Terry Bradshaw on the Louisiana Tech depth chart!). Giving all that love to duck hunting paid off, though. He invented a duck call, made some videos, and made millions of dollars.

But, um, wait right there. How did the Duck Commander get from the “loving to hunt” part of the story to the “sitting on millions of dollars” part? There are lots of duck hunters out there and lots of duck calls. How did Phil Robertson convert his passion for duck hunting into a dynasty? What makes Duck Commander duck calls so special? 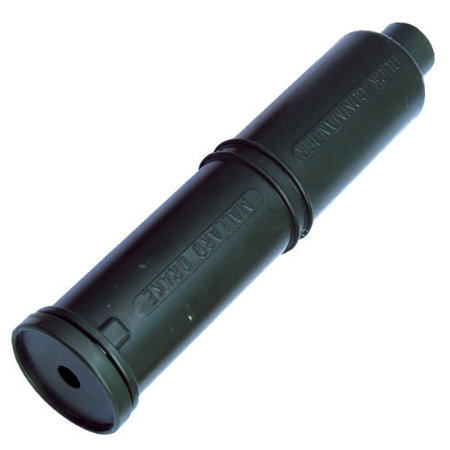 Like most overnight successes, Phil’s rise to the top of the duck call business took decades. According to this interview in Grandviewoutdoors.com, Phil invented his first duck call in the mid 70’s and started shooting duck hunting videos in the mid 80’s, but didn’t really turn the corner until the mid 90’s.

Phil: At that time, we had one serious problem; we had no distribution. I was selling duck calls out of my truck, driving around. I got a few started in Wal-Mart, just like selling watermelons. I said “Hey, Colonel Sanders started with one chicken somewhere, so give me a break here. Someone liked his chicken; the rest is history…” One day the buyer at Wal-Mart called me up to authorize me to do what I was already doing — selling to Wal-Mart. About the time of “Duckman 3,” they picked up our videos, and the rest is history. That was when I was asked for my first autograph from a little boy. I still remember that. From there, everywhere I went, people asked for my autograph. I go into sporting-good stores now and see all the videos on the wall and just think, “Boy, we plowed the ground on that one…”

According to Amazon.com, Duckmen 3 came out in 1997, so I guess we can pin that down as the date business really started taking off for Phil.

No matter how lucky or persistent Phil Robertson was, if his duck call hadn’t been good, all of that promotion wouldn’t have amounted to much. To get where he is today, Phil Robertson and sons had to be great businessmen, but Phil also had to be a great inventor. The videos could be fabulous, but if the duck calls didn’t work, it wouldn’t have mattered.

So, what makes a Duck Commander Duck calls so special? Let’s get right back to the source to answer that one and take a look at a couple illustrations from Phil Robertson’s duck call patent! 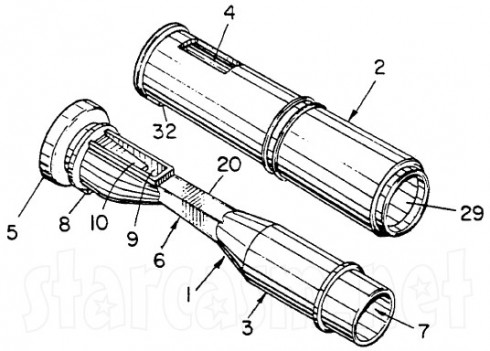 (You can see more illustrations and read all of the Duck Commander duck call patent paperwork below.)

The first thing that any inventor has to be able to say about his invention is why the world needs it. What does it improve on? What good will it do? Why should we care? Phil’s patent for the Duck Commander starts right there. In the section entitled “Background of the Invention,” the patent states:

Consequently, there exists a need to develop an effective and accurate calling device for simulating the call of the mallard drake. A need also exists for a duck caller device which is dependable under any weather conditions with simplicity of construction having a minimum of maintenance and assembly requirements.

Here’s Jase showing us just how that Mallard Drake call is supposed to sound.

Once the patent establishes why the invention is worth bringing into the world, it has to account for how it is going to achieve its goals. According the “Brief Summary of the Invention” section of Phil’s patent on the mallard drake call,

Another object of this invention is to provide a duck caller having a unique relationship and configurations of a whistle-like sounding body encased in a resonance chamber.

A further object of this invention is to provide a duck caller simulating the call of a mallard drake that is dependable under any weather conditions in the field, with no disassembly, no reeds, and ease in blowing.

The patent goes on to describe how the Duck Commander Duck call accomplishes these distinctive goals:

The sounding body piece may be used by itself or assembled with the resonating chamber to provide the desired effect.

Or, to put it in pictures rather than words for those of us not quite up to speed with the vocabulary of duck call engineering, it looks something like this: 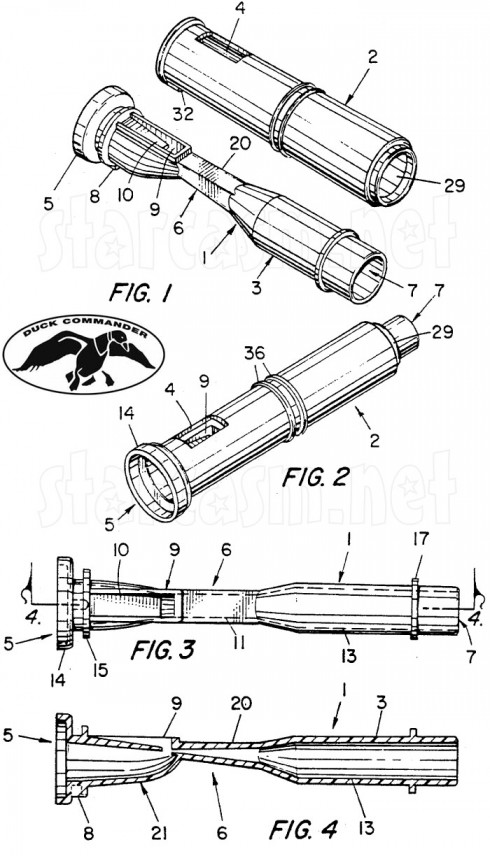 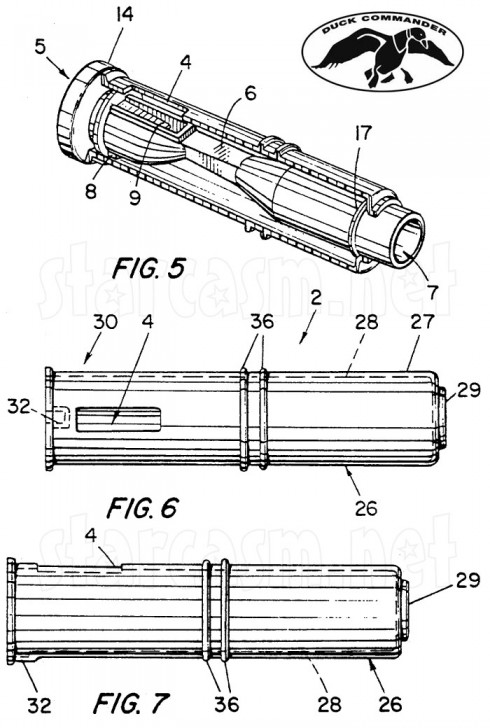 For a full explanation of the illustrations, check out the complete Phil Robertson patent for the Duck Commander duck call – click thumbnails for larger images: 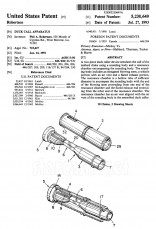 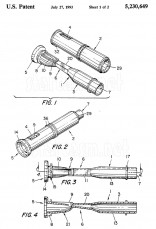 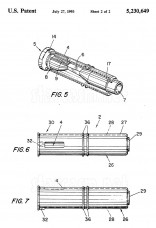 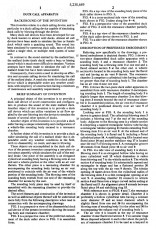 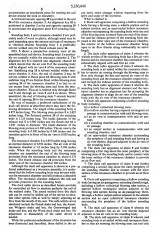 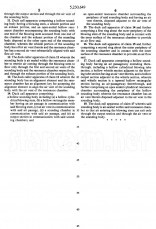 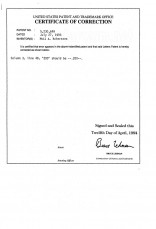