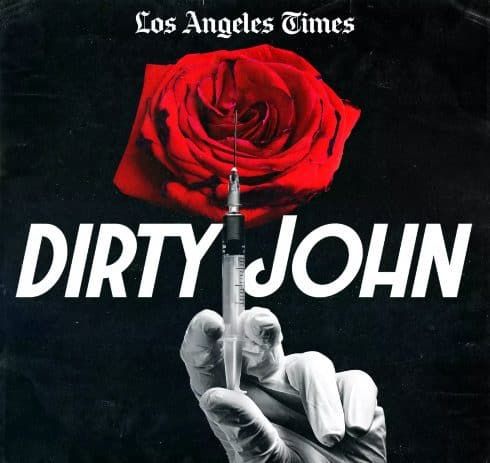 Last October, the true crime podcast Dirty John was released, and it became a viral sensation. The story follows wealthy businesswoman Debra Newall as she navigates the dating world in Orange County. Debra meets and quickly falls in love with John Meehan, but the story begins to unravel when she discovers John isn’t everything he claims to be.

The podcast gained instant popularity and became a global phenomenon when it was downloaded over 10 million times in just six weeks according to Junkee. It was only a matter of time before the true-life podcast was adapted for the big screen. 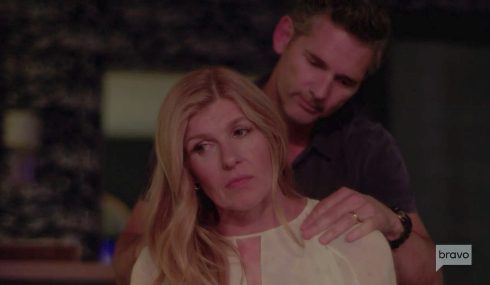 Earlier this year, Bravo announced they were turning the podcast into a miniseries starring Connie Britton and Eric Bana. After what seems like forever, Bravo has finally released the full-length trailer! Check it out below:

If the story of Debra and John is giving you Vicki Gunvalson and Brooks Ayers vibes, you aren’t the only one.

In a recent interview, Vicki admitted her situation with the cancer con man was just like Debra’s relationship with John. “Dirty John, that is my life. He portrayed he was somebody he wasn’t. That happened to me, and we’re intelligent women,” she explained. “It happened to me with my eyes wide open . . . So if it can happen to me, can you imagine how many women it’s happening to?”

The Dirty John miniseries premieres on Sunday, November 25 at 10/9c on Bravo.

Did Gretchen Rossi propose to Slade Smiley just for the cameras?