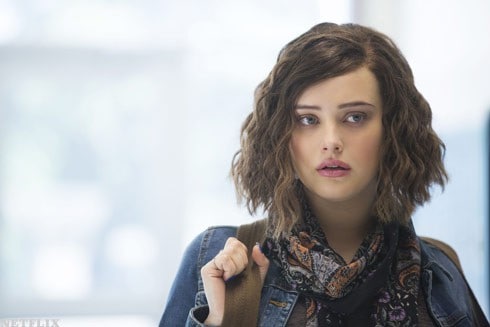 13 Reasons Why, Netflix’s new teen crama centered around the suicide of a high school student, is receiving criticism from a suicide prevention advocacy group.

The show, based on Jay Ashey’s young adult best-seller of the same name, follows the story of 17-year-old Hannah Baker, who takes her own life and leaves audio taped recordings explaining to thirteen different people about how they were culpable in her decision.

There is a great concern that I have…that young people are going to overidentify with Hannah in the series, and we actually may see more suicides as a result of this television series….I’ve heard from others that are really concerned because its so sensational and so graphic that they’re worried about the copycat effect of suicide.

Reidenberg went on to explain why he believes the show does more harm than good:

The way things are portrayed in the media does have an effect on the way suicides can happen, this is particularly true for young people that are very vulnerable and at risk of suicide. When they’re exposed to images that are really graphic, really sensational, and there is nothing balancing out for them … that they can get help and that treatment works and recovery is possible … we see them actually replaying what they’ve seen… The show actually doesn’t present a viable alternative to suicide, the show doesn’t talk about mental illness or depression, doesn’t name those words… My thoughts about the series are that its probably done more harm than any good.

Pop star Selena Gomez, who is a co-producer, said in a special about the show from Netflix called Beyond the Reasons, “We wanted to do it in a way where it was honest, and we wanted to make something that can hopefully help people, because suicide should never, ever be an option.” 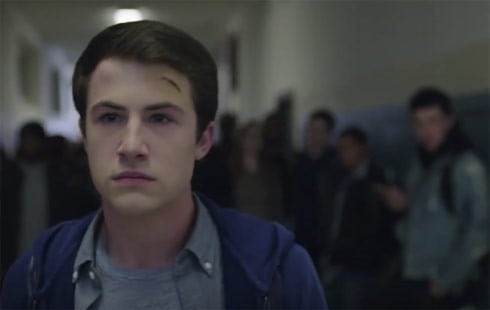 In many ways this is similar to the argument that often comes up when folks discuss MTV’s Teen Mom franchise. Some argue that the show only glorifies teen pregnancy and encourages young teens to become pregnant, while others believe it’s a major deterrent, as it often reveals the difficult consequences that come along with teen pregnancy and opens up a dialogue for a topic that was once completely taboo.

Jay Ashey has also addressed the topic, saying, “Suicide is an uncomfortable thing to talk about, but it happens, and so we have to talk about it. It’s dangerous not to talk about it, because there is always room for help.”

Co-producer Brian Yorkey added that they “worked very hard not to be gratuitous, but we did want it to be painful to watch, because we wanted it to be very clear that there is nothing, in any way, worthwhile about suicide.”

Producers with the show further noted that they consulted extensively with mental health professionals while adapting the novel, and made sure to provide a crisis text line and web site at 13reasonswhy.info.

SAVE has published a memo featuring tips for watching 13 Reasons Why which you can read here.

You can also reach the free and confidential Suicide Prevention Lifeline at 1-800-273-8255.