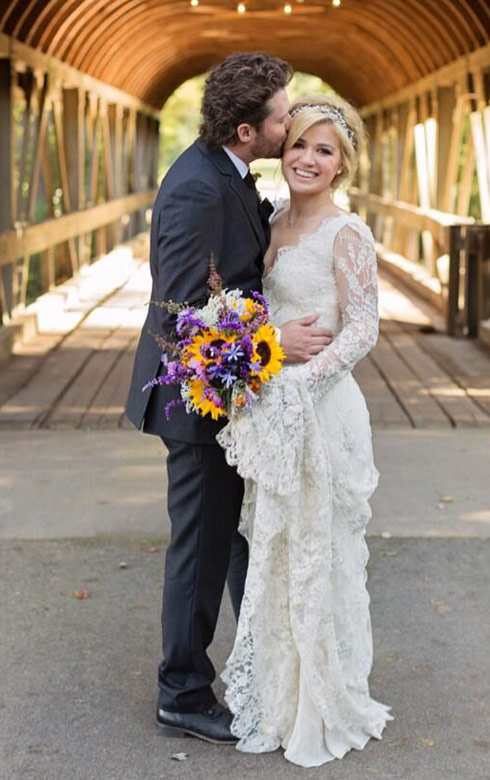 Multiple sites are reporting that singer Kelly Clarkson married fiance Brandon Blackstock over the weekend during a low-key ceremony at the Blackberry Farm resort in Walland, Tennessee.

UPDATE: As soon as we posted (and I mean right when we did) wondering if the reports were accurate – Kelly confirmed the good news (timing is everything)!

She tweeted, “I’m officially Mrs. Blackstock 🙂 We got married yesterday at Blackberry Farms in TN, the most beautiful place ever!”

According to E! News, the couple obtained a marriage license on Tuesday. The document was good for 30 days, so the two were already on wedding watch and it looks like they might have went and got hitched quick!

So what’s the source that sites like Perez Hilton and The Hollywood Gossip are basing their reports on? It turns out that a Renee Beranek tweeted the following (and has since deleted it): 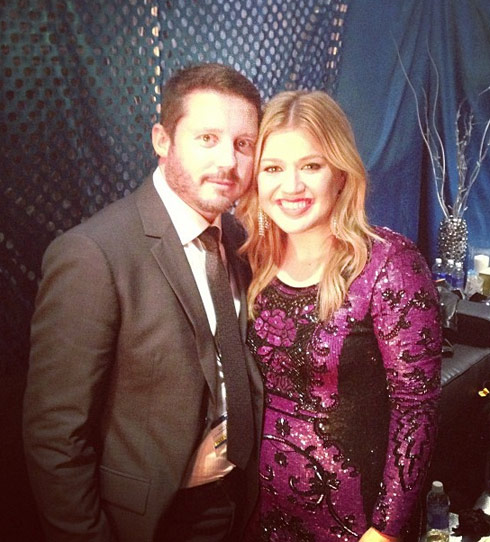 I don’t think Renee realized the firestorm she created with the tweet (I hope her sister doesn’t get in trouble if this is accurate), as reporters from all the major sites and publications have been trying to follow up with her to verify the information. 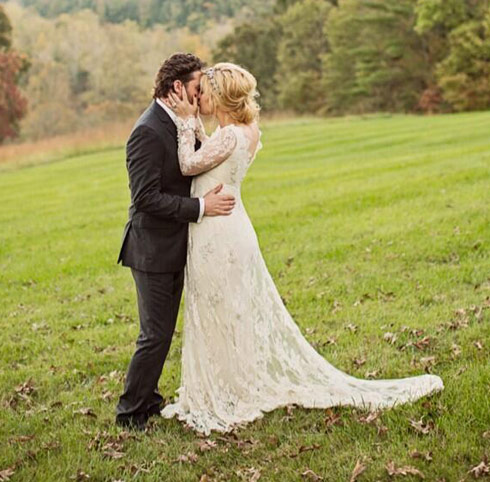 The “Miss Independent” singer and Blackstock, an artist manager and father-of-two, got engaged in December and Kelly indicated that the two intended on eloping.