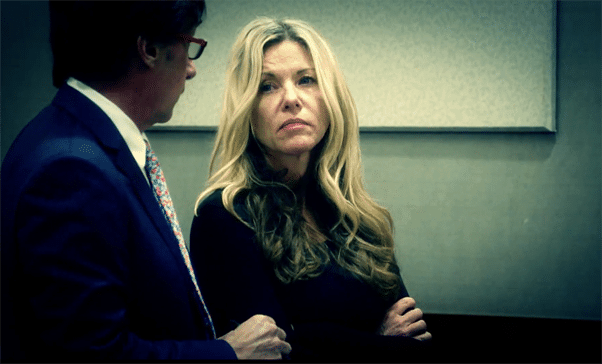 Friday night’s episode of Dateline delves deeper into the story of Lori Vallow, who’s dubbed “cult mom” by the media because of her fringe religious beliefs, and the mystery of her missing children. Her oldest son, 23-year-old Colby Ryan, speaks out on the episode, distraught over not knowing where his siblings, 17-year-old Tylee Ryan and seven-year-old Joshua Vallow, are. Lori failed to produce the two children for a court order in January, but the children have not been seen since September.

Lori is currently held in jail on desertion and child abandonment charges, but police suspect that the children may have been murdered at their mother’s hand based on information given by Lori Vallow’s niece’s ex-husband, Brandon Boudreaux.

Court documents have Boudreaux claiming his ex-wife Melani Pawlowski (who will also appear on tonight’s Dateline episdoe,) told him that she was worried about Joshua and Tylee because Lori and her husband Chad Daybell believed “their children had been possessed and had become zombies.” This idea of zombies, according to court docs, meant their original spirts were forced out of their bodies by “a demon, a disembodied spirit or a worm or slug.”

Brandon said Melani expressed to him that they thought maybe Brandon “should die,” and this led to suspicion that the same conclusion was made about the children. 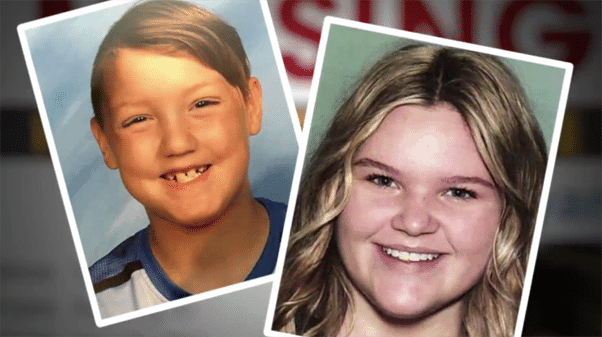 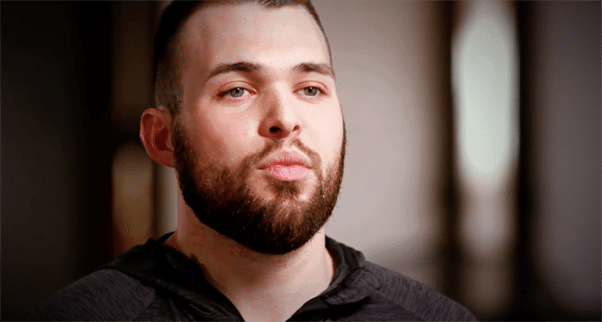 “It hurts,” Colby, Lori’s oldest son, says of the situation in a Dateline preview.

“You can’t call your own mom, can’t go to her house and see your siblings – you’re just out in the cold,” he elaborates.

“We were so confused, like how do you not produce the kids?” he says rhetorically to his mother. “That’s the whole reason you’re in jail right now.”

Lori Vallow is currently in court right now seeking her bond to be reduced from $1 million to $10,000. This hearing has been rescheduled twice because of the coronavirus. UPDATE: Lori’s bail reduction was denied.

Lori Vallow and her husband Chad Daybell are also currently under investigation for Chad’s former wife Tammy Daybell’s suspicious death last October. She died in her sleep and eleven days later Chad married Lori in Hawaii on November 5, 2019. Lori was a widow when she married Chad, as her husband Charles Vallow had been shot and killed by her brother Alex Cox on July of that year.