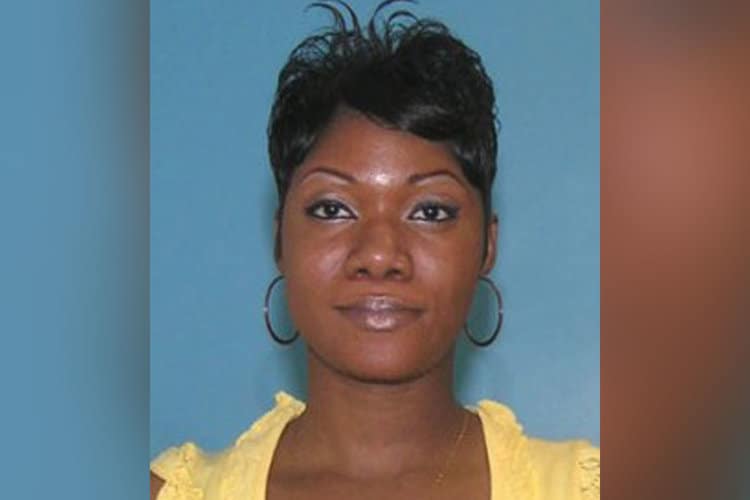 In 2012, 34-year-old successful car salesman Eric Somuah was found shot dead in his upscale Silver Spring, Maryland apartment. When police started investigating who could have brutally murdered Eric in cold blood they found that he had a reputation as a ladies’ man. It turns out he was murdered by a jilted lover who could not stand that he had other women in his life. 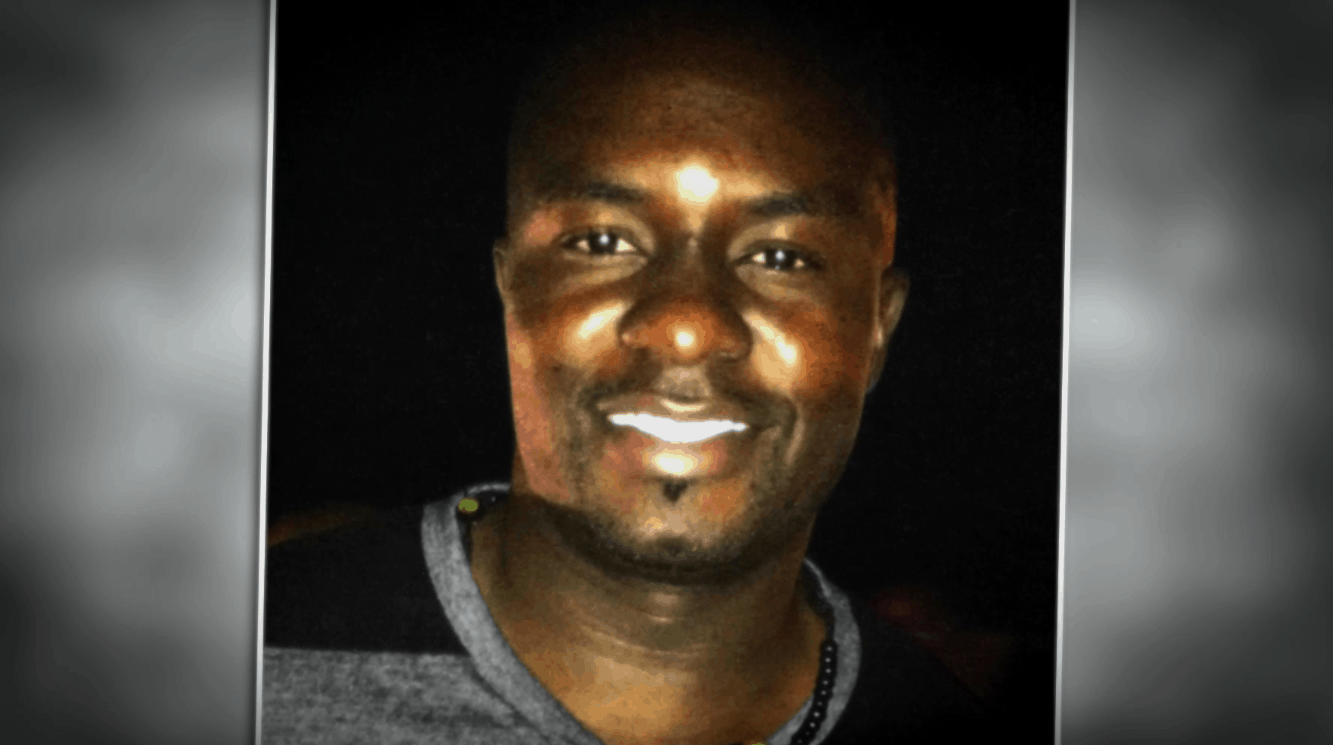 They looked a several potential suspects before one sought them out. Katrina Ben was a nurse at a medical staffing agency who kept on the move every three months. In June 2012, she was working in the suburbs of Washington D.C. She was Eric’s neighbor, and had met him by bumping into him.

The two had gone on several dates, mostly to watch basketball on Monday nights. She said she’d seen him the night before he died, and was depressed and crying over his death. She said she had contacted them because she wanted to know how the investigation was going.

She revealed a lot of details about the night before Eric’s death. She told police he had wanted to smoke marijuana so the two of them went to see his drug dealer. She said they came back to Eric’s apartment and had sex. Later, she said she woke to hear Eric talking with someone. Katrina said she left Eric’s apartment at 5:30 a.m. that morning. Investigators found the drug dealer, who told him that he never delivered.

How did Katrina Ben get caught?

Katrina was not tied to Eric’s murder until a year later when a D.C. tourist stuck in traffic saw the .380 Automatic Colt Pistol on the side of the road. The gun was traced to a pawn ship near Katrina Ben’s hometown in Mississippi. The last person to purchase the gun was Katrina Ben.

Katrina’s defense was that other guns could have fired the bullet, and that she had no motive as she had only known him a few weeks and did not trust him anyway.

In 2015, Katrina Ben was sentenced to life in prison plus 20 years for the execution-stylefirst-degree murder of Eric Samuah.

The Katrina Ben episode of Snapped airs tonight on Oxygen at 6/7c.