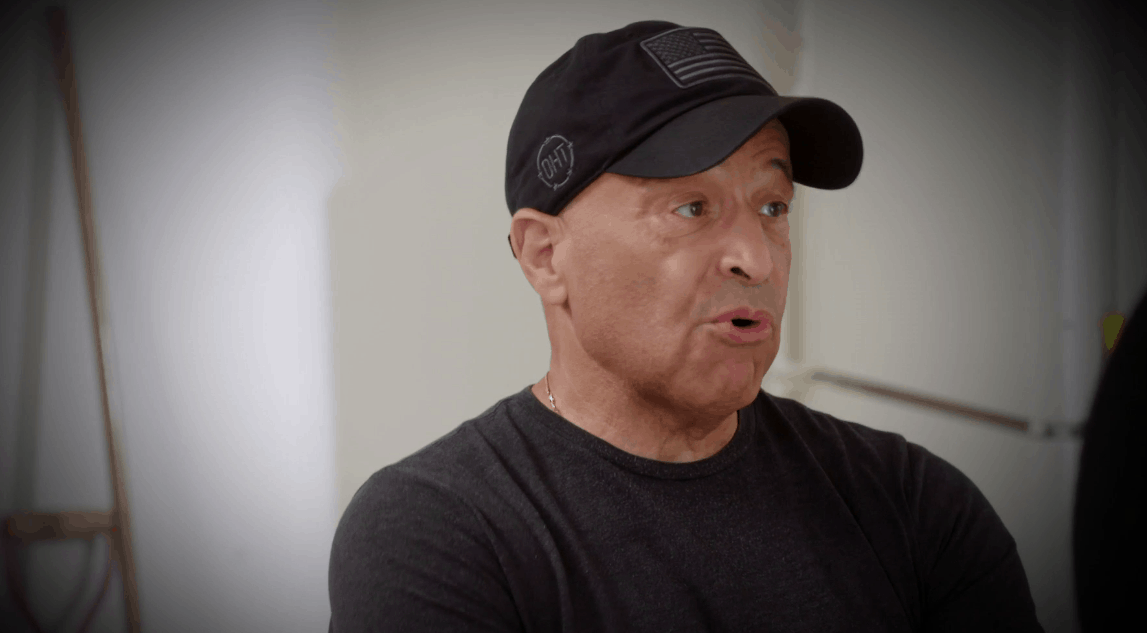 Mike Silva, the father of 45-year-old twins Darcey and Stacey, is a successful businessman who makes sure his daughters have been spoiled for over 4 decades already. Although the women have thriving reality show and social media careers all their own now, they still mostly live in the house he bought them in Connecticut and have definitely seemed to have benefited from his support over the years. What does Mike do for a living?

What is Mike’s job?

Mike is the chairman of Maison Worley Parsons, which is now based in China. The company provides engineering, procurement, and construction management.

For 24 years he has lived most of his life in China, only coming home to see the girls for the Holidays. This past year he spent more time in the U.S. because of COVID-19. He has an unnamed fiancee in China.

According to Forbes, the company is involved in the extraction and processing of oil gas, mineral resources, the manufacture of chemicals, and is involved in infrastructure and environmental projects and power generation, transition and distribution. Maison Worley Parsons seems to have its hand in all elements and stages of manufacturing, energy, and industry.

When did Mike divorce Darcey and Stacey’s mom Nancy?

Darcey and Stacey’s parents Mike and Nancy divorced in 1986, when the twin girls were twelve years old. 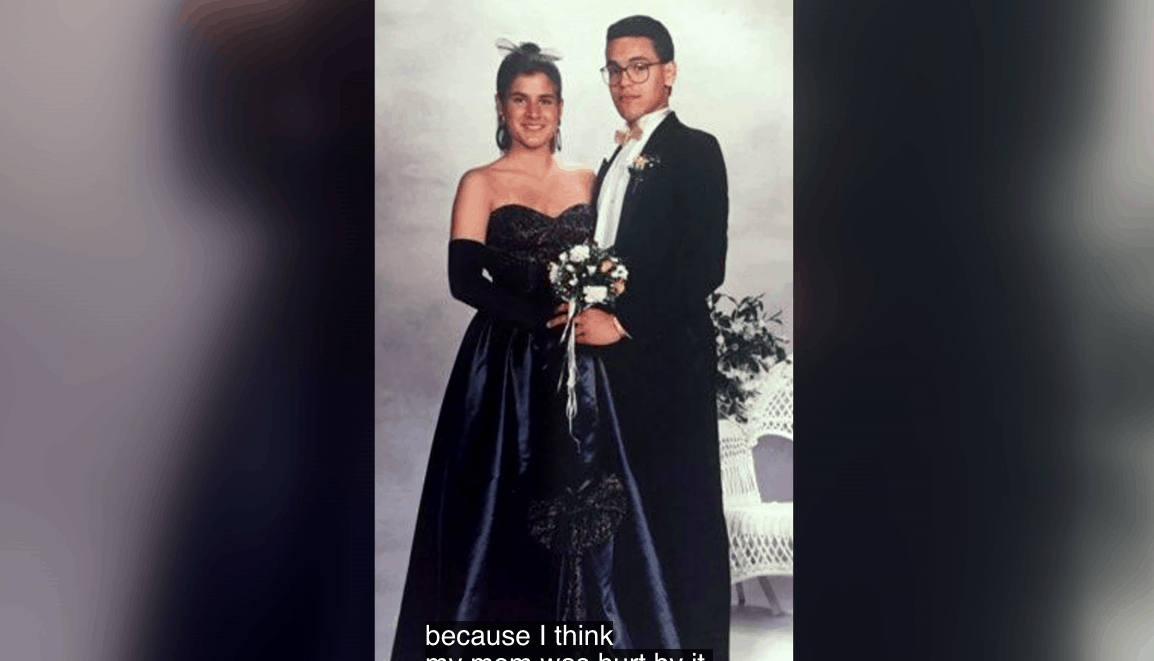 Mike and Nancy now seem to get along fine and have filmed together several times for the girls’ reality show. 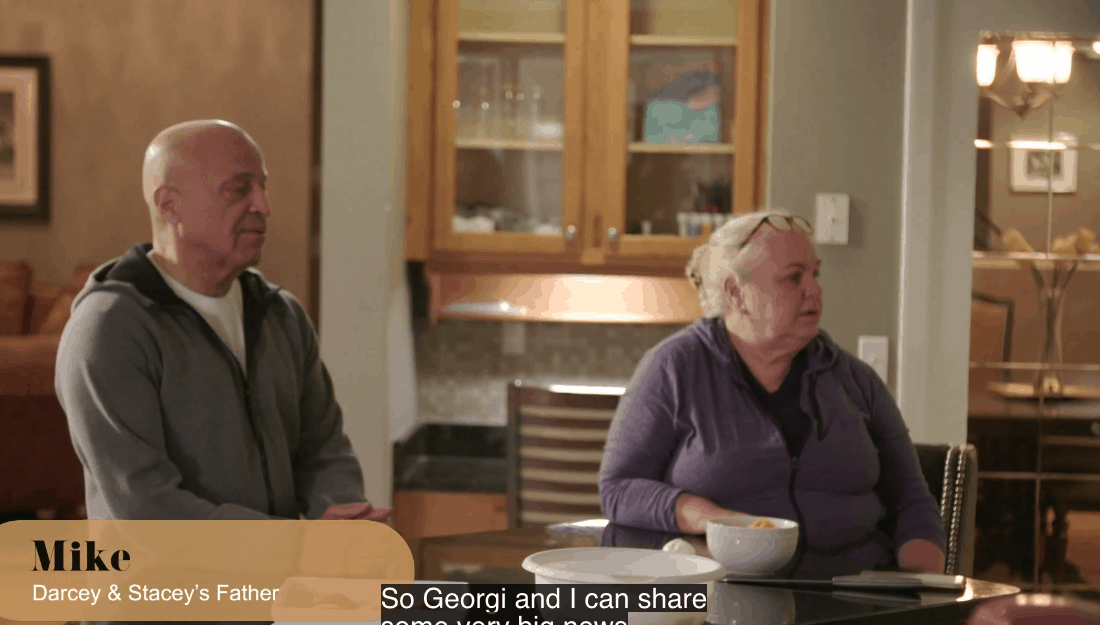 BEFORE THE 90 DAYS Darcey Silva was on Million Dollar Matchmaker?