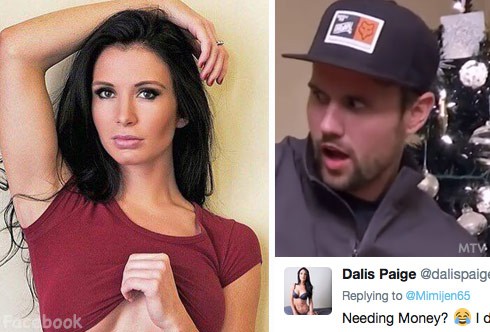 Dalis Connell has responded to critics who accused her of selling info about a previous stint in rehab for Ryan Edwards.

Dalis, an ex-girlfriend of Ryan’s who appeared on Teen Mom while they were dating, opened up about a secretive and failed attempt by Ryan to seek help for what she says was an addiction to Roxycodone. “We admitted him to outpatient rehab in December 2012,” she said. “He was taking Roxycodone… He relapsed. He wasn’t interested in rehab. We had to drag him there the first time. He never said he wanted to get better, he just wanted the withdrawals to stop.”

Radar followed up with another post today featuring additional comments from Dalis:

One of his friends was on pills and he tried it one night when we first started dating. He started taking those while I was in class. I ran track in college and would be gone all day and he was bored… I have never been around drugs use so I didn’t know the symptoms. I was working and my co-worker asked if Ryan takes anything. She was like, ‘I went to rehab and he fidgets and scratches and has all the signs of someone using.’ I didn’t believe her… I walked outside and caught him in the middle of a drug deal and he confessed everything. It got worse and worse.

Ryan’s mom responded to our report, tweeting, “And once again this one needs some attention and money!! Sorry honey but you have quite a bit of this wrong!” 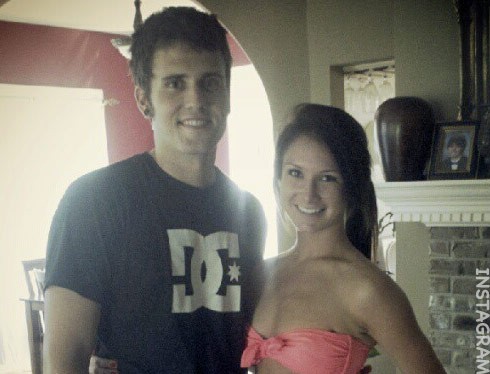 Now, Dalis is hitting back not only at Jen, but at others who accuse her of making a money grab and capitalizing on Ryan’s struggles:

Needing Money? ? I didn't get paid a dime. If I needed money, I would've sold ALL of that info when we broke up. But I protected YOUR FAMILY

i kept that secret for SO long to protect you all.. you know everything I said is the truth. when told, i was relieved he's getting help!

i didn't go in depth about anything. STILL to protect him/his family. I was asked a question & answered honestly. plain & simple.

to those saying i responded to @radar_online for money:
I was asked a question & answered honestly. period.
$ wasn't even brought up ?

that's what I'm saying- if I wanted to make money, I could've sold it after he cheated on me.. for some revenge ? but I STILL protected him.

On a Ryan side note, notorious TM Twitter troll Simon Saran made a heck of an accusation last night, even for him, when he accused an MTV producer of giving Edwards pills during filming: 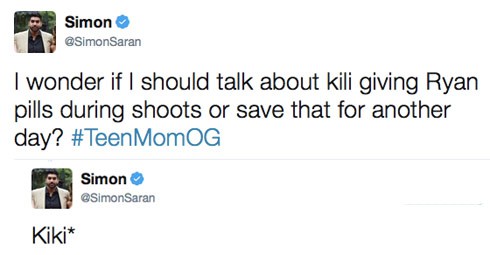