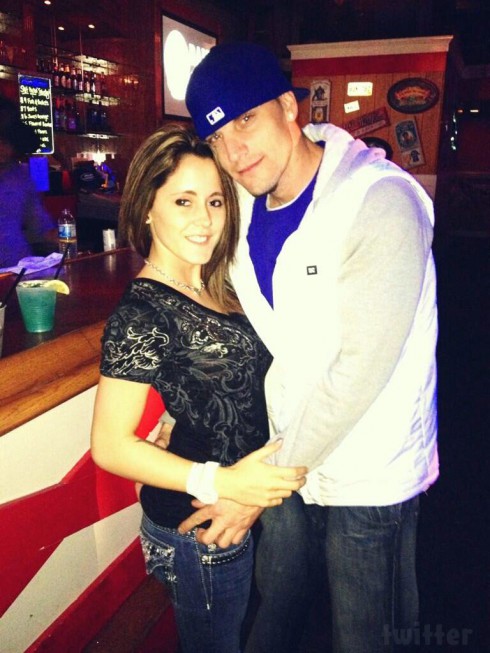 Apparently we weren’t the only ones shocked when the Teen Mom 2 trailer mentioned Jenelle Evans got an abortion: Courtland Rogers, the father of the unborn child, never knew Jenelle was expecting!

“It’s not fair that I found out about the pregnancy on a Teen Mom commercial! I didn’t know anything until I got out because I was trying to stay away from the drama,” Courtland told Radar Online, referencing his recent release from prison. “I would have liked to have had a say in what happened, at least have Jenelle talk to me. Anything would have been better than finding out from television.”

Then again, it’s not like Courland and Jenelle are really on speaking terms. Although they are still legally married, Courtland’s been in prison for the better part of the past year. Plus, when Jenelle was making her decision, she says she was more concerned with Jace’s best interests than Courtland’s.

“At the time I needed to do what I needed to do,” Jenelle explained last week. “I wasn’t in the best situation. I was living back at my mom’s, just got arrested for a felony charge. I was in such a depressed state… My body was so out of whack.”

So far, Jenelle hasn’t addressed Courtland’s interview in social media — possibly because she’s too preoccupied with some drama involving Nathan Griffith’s ex-girlfriend: Apparently Nathan was living with this woman and raising her child when he first got involved with Jenelle. Now the woman alleges Jenelle “literally ruined my life and family.” Nathan stood up for Jenelle — who is carrying his child — by tweeting, “We are happy and in love so lay off it.”

To tie this all back around to Courtland, he seems willing to do as Nathan requested. He told Radar, “I’m glad she’s in love with somebody else.”

VIDEO No one can impersonate Barbara Evans like Jenelle Evans