Katt Williams, a comedian best known for roles in Friday After Next, and Norbit as well as his own comedy DVD Katt Williams: Pimpadelic, was arrested and jailed Sunday on burglary and criminal trespassing charges (MSNBC).

Williams, 38, lives in California, but police think he was in Georgia shooting a film when he reportedly broke into a home in the Atlanta suburb, Newnan, GA, and jewelry is now missing from the home. He’s currently being held in Coweta County jail, and is expected to have bail set this afternoon. 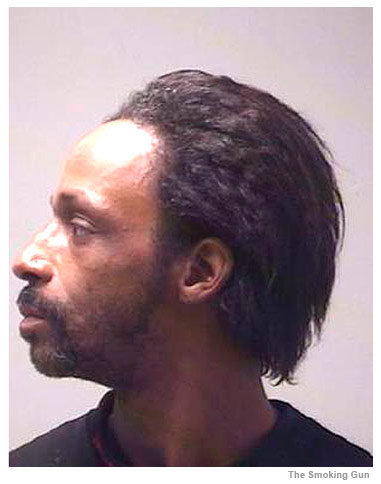 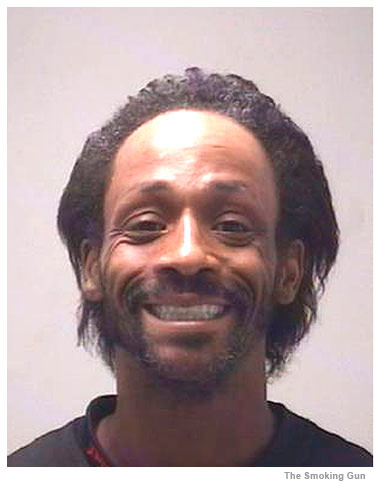 This isn’t the first time Williams has experienced problems with the law, he’s been arrested for illegal gun possession and concealment in 2006 and 2008. It’s strange that Williams chose to commit a crime during a time when his career is doing pretty well. His DVD rose to No. 8 in sales during the week of October 30, 2009, and if he was shooting a movie, something must have been going right for him. It’s a shame to blow a good thing on something so stupid.

Two flights under investigation after receiving bomb threats through Twitter