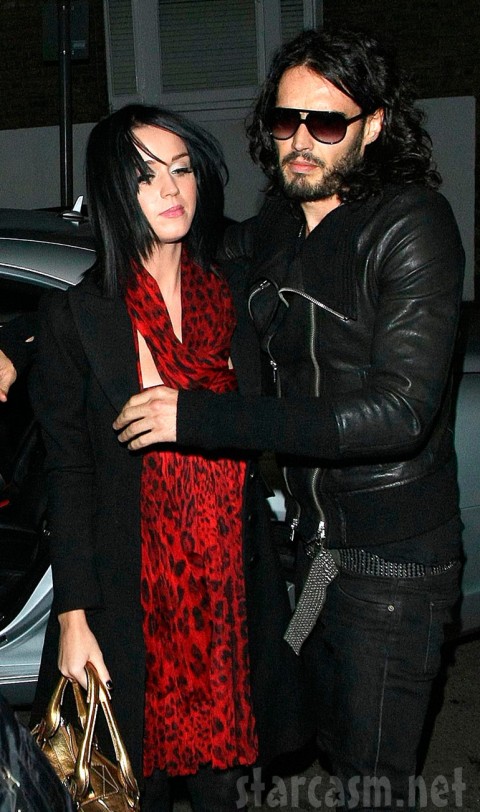 I knew it! Russell Brand isn’t human, he’s an evil blood-sucking beast from some really dark place – darker even than Detroit! Don’t believe me? Just check out these photos of the once lively and spirited Katy Perry, who ill-advisedly invited this vampire into her home (and life) when she started dating it a few weeks ago: 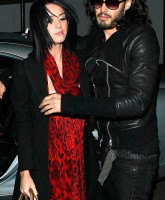 A lifeless Katy Perry and her undead boyfriend Russell Brand 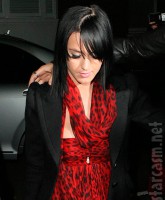 Is Katy Perry a vampire victim? 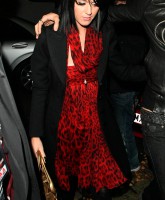 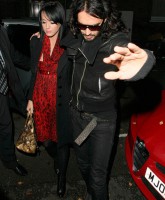 
Is there anyone out there that would dispute this evidence? Katy has had her soul sucked right out of her! She used to be so full of life and energy, but now she looks like she’s spent two weeks donating blood to the Dead Cross. She looks gaunt and – GASP! – her marvelous Perry Berries appear diminished! We have to do something – some sort of supernatural intervention to not only rescue one of the planet’s most happy-inducing pop stars, but to limit the dark powers of Count Brandula! I can’t imagine how much power he has gained by sucking the life force out of Katy Perry!

Still don’t believe me? Here’s Katy the next morning: 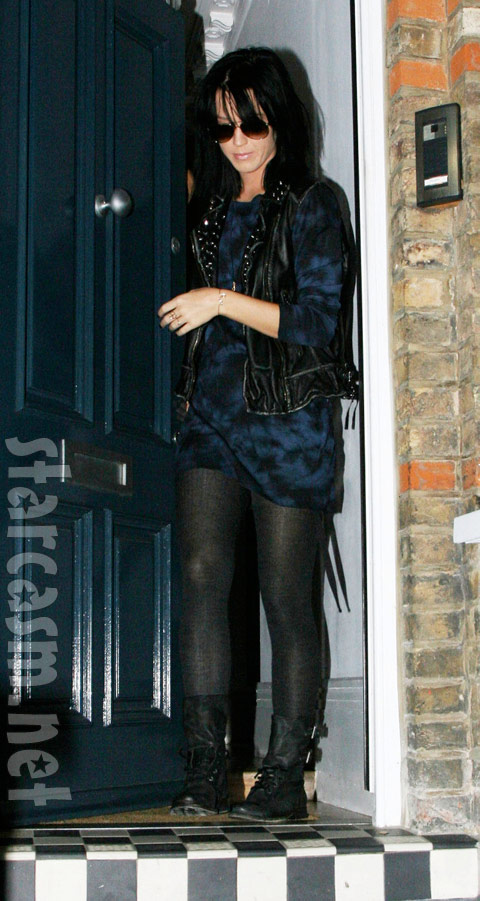 Now my Monday is all gloomy again! Zooey Deschanel brightened it up and then a lifeless Katy Perry brought me back down. Oh no! Look out Zooey! You may be next!

Too bad Bap Kennedy is married – that would have been a good match for Katy before she was zombiefied. Speaking of which, Katy should have posed for the 2010 My Zombie Pin Up wall calendar! When God gives you lemons, right?