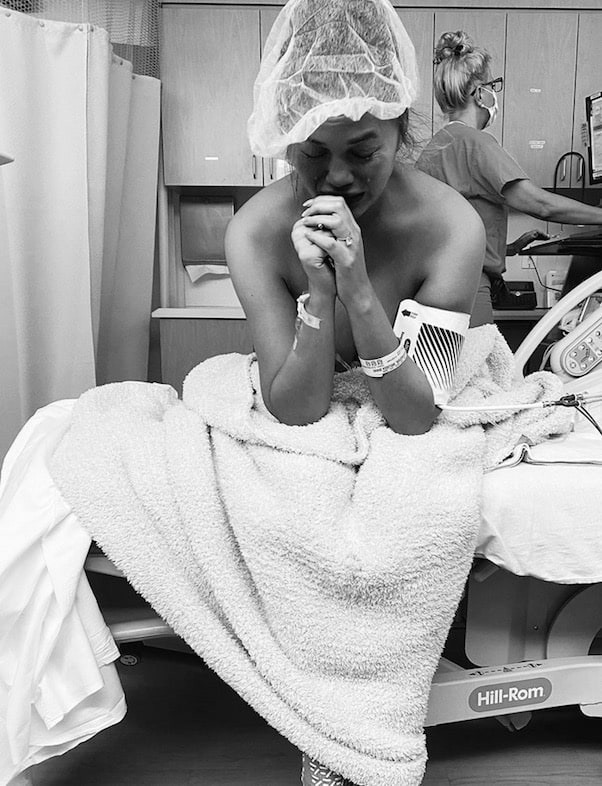 CELEBITCHY – Prayers up for Chrissy Tiegen and John Legend, who revealed they lost their unborn son in an absolutely devastating Instagram post. News of the Chrissy Tiegen miscarriage came days after Chrissy said she’d been hospitalized due to complications with her pregnancy, which she confirmed just a few weeks ago.

DLISTED – Lenny Kravitz might be 56 years old, but Lenny Kravitz’s abs are timeless (even if they’re also doubtless benefiting just a lil bit from some Photoshop magic)

REALITY TEA – Lala Kent confirmed that the Vanderpump Rules pregnancy pact was in fact real, saying she knew it was “cheesy” but that she really wants her kids to grow up at the same time as all of her best friends’ kids, because that’s the way she grew up “and it was so much fun” and honestly, that’s a pretty good reason for a pregnancy pact

LAINEY GOSSIP – Wait, so Channing Tatum maybe isn’t broken up with Jessie J despite reports from six months ago that they were done?

GO FUG YOURSELF – Come for the discussion — ” What Can We Do To Actually Try To Enjoy This Fall Season?” — but stay for the dancing pumpkinhead gif

VOX – Straightaway, here’s one thing you can do to enjoy the Halloween season and creepy creepy autumn in general: “Get ready for Halloween as the Vox Book Club reads Mexican Gothic: In Silvia Moreno-Garcia’s new novel, the real gothic is colonialism”