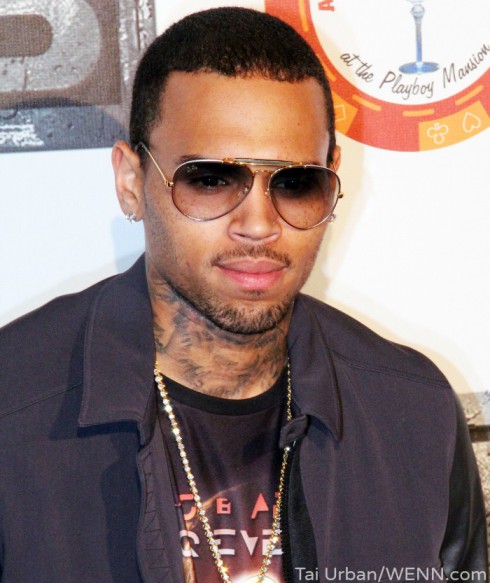 Fresh off his release from jail, Chris Brown took to Twitter with some disappointing news for the few fans he has left.

“Don’t worry mainstream America.After this X album, it’ll probably be my last album,” the Kiss Kiss singer tweeted on Tuesday morning. “Being famous is amazing when it’s for ur music and talent. I’m tired of being famous for a mistake I made when i was 18. I’m cool & over it!”

Chris’ sixth album, X is scheduled for release later this month, which means he could be off the radar within the year…

The mistake Chris is referring to is his 2009 assault of on-again, off-again girlfriend Rihanna. Although the physical violence lost him a large share of supporters, Chris hasn’t exactly proven to be a saint in the years since then. Those who initially have him the benefit of doubt may have been turned off by his misogynistic comments, questionable tattoos and public brawls.

Chris certainly is talented, so it is a shame his personal actions have cast such a shadow on his career. Still, he has no one to blame but himself.

If Chris Brown quits music, will you miss him?