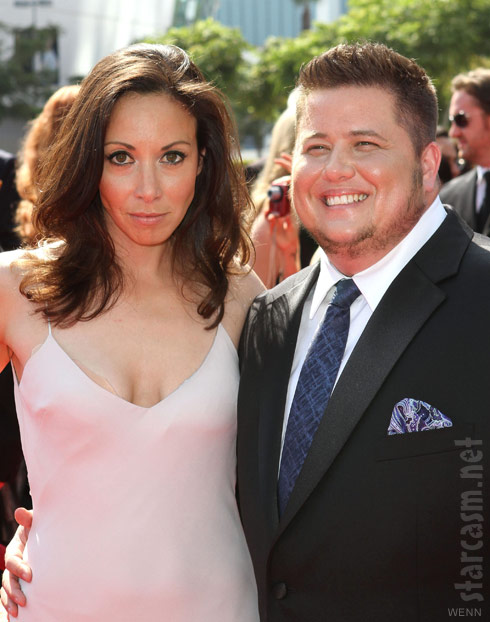 Chaz Bono and his girlfriend of 12 years Jennifer Elia have called off their engagement and have reportedly ended their relationship altogether.

They leave this relationship with great love, respect and affection toward one another.

No further amplification will be forthcoming and they ask that you respect their privacy at this time.

Jennifer has been there by Chaz’s side throughout his difficult transition, including an appearance in the EMMY-award nominated documentary “Becoming Chaz.”

Jennifer was worried about her fiance’s appearance on the 2011 season of Dancing With the Stars and how he was fast becoming the face of Lesbian Gay Bisexual Transgender (LGBT) activism.

People feel so angry that Chaz is entering their television. People who make change get shot, and I don’t think that’s worth it…

This is insane. It’s not worth doing a show if you’re going to get shot. I don’t want him to die for a cause.

There is no word if the added exposure contributed to the split.