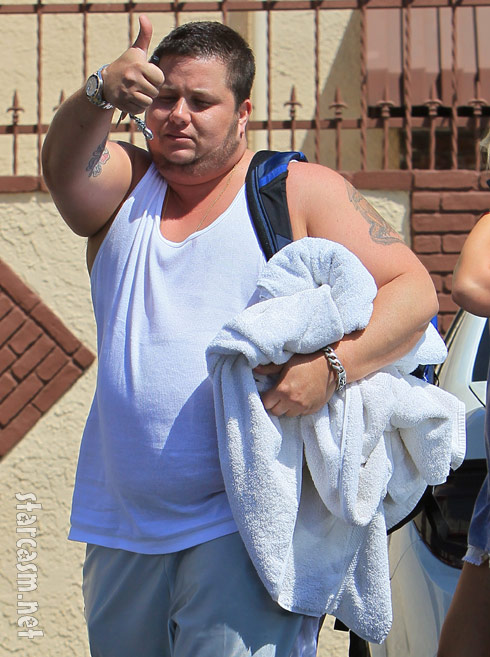 Living legend Cher is playing the role of protective mother as she’s taken to her Twitter account to blast “bigots” who are critical of her transgender son Chaz Bono’s upcoming appearance on Dancing With the Stars.

Cher has always been outspoken and she has certainly made her feelings known in regards to all the negative press Chaz has received since the cast announcement for DWTS was made. She’s letting everyone know that she supports Chaz and that folks are going to love him when they see the show and that it took a lot of courage for him to appear.

Good for Cher for sticking up for her son. I especially like her call out to all mothers to be vocal about bigots that mess with their children.