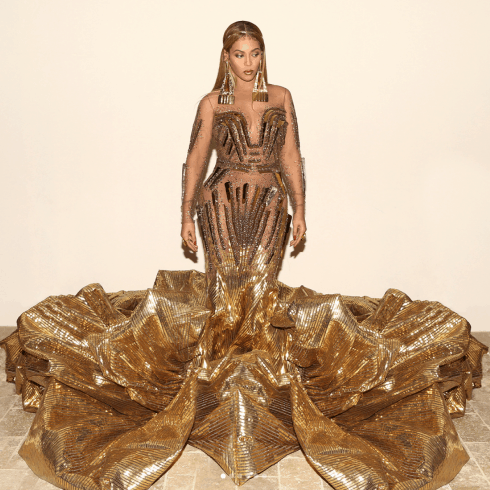 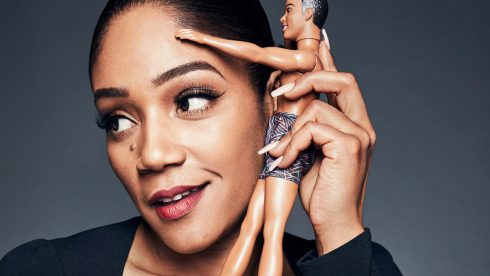 This past December, 2017, Haddish attended an afterparty of Jay-Z’s concert in Inglewood, California and witnessed an unnamed actress bite Beyonce in the face. This party was so lit that Beyonce wrote a lyric for it, “If they’re tryna party with the queen, they got’ have to sign a nondisclosure.”

Haddish recounted speaking with Beyonce after the incident, and in this narrative Beyonce comes off as chill af. “Near the end of the party,” Haddish says. “Beyoncé’s at the bar, so I said to Beyoncé, ‘Did she really bite you?’ She was like, ‘Yeah.’ I was like, ‘She gonna get her ass beat tonight.’ She was like, ‘Tiffany, no. Don’t do that. That bitch is on drugs. She not even drunk. The bitch is on drugs. She not like that all the time. Just chill.’ ”

Haddish previously told the story of this night on TV One’s Uncensored last month, but explaining that at actress was touching Jay-Z’s chest and Beyonce came up to confront her at the part. At the time, Haddish left out the part about biting Beyonce in the face.

“I was talking to Jay-Z for a little bit,” Haddish said. “And there was another actress that was there who was also talking to Jay-Z — who touched Jay-Z’s chest and Beyoncé came walking up like…’B–tttchhh!’ But, she didn’t say that. Her demeanor, her body from the way she walked up on them said, ‘Get your hands off my man’s chest.'”

It was presumably after this that the bite occurred. While everyone clamored to speculate about who the unnamed actress who dared to hit on Jay-Z and actually bite Beyonce was, Chrissy Teigen chimed in on Twitter to say she knew who it may be. According to Chrissy, this particular person is “the worst.” 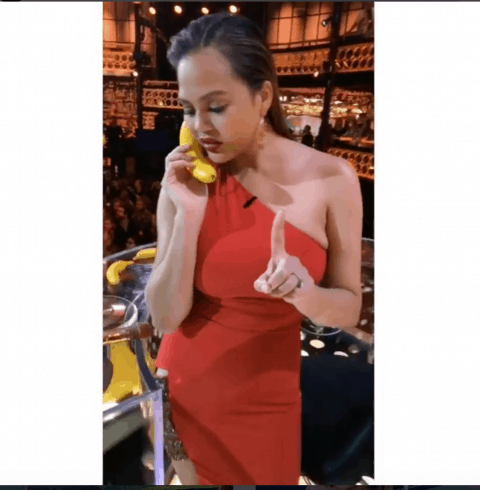 Chrissy looked into her suspicions and found out her first guess was wrong, but now she knows for sure #WhoBitBeyonce. “My initial guess was wrong. The real person? I *never* would have guessed,” she Tweeted. “I’VE SAID TOO MUCH.”

Despite a monsoon of pleading from Twitter’s thirsty tea drinkers, Chrissy is committed to never tell. “I AM NEVER TELLING I’m scared I’ve said too much,” she told her followers. “KNOWLEDGE IS A CURSE!”

Beyonce opens up about miscarriage