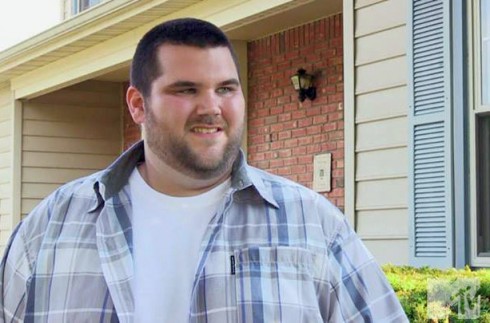 MTV shared some sad news today, announcing that Mike Fortunato, who was featured in the Catfish Season 2 episode “Ashley and Mike,” has died. Mike’s younger sister, Gena, confirmed the death to MTV.

Although the autopsy has not been released, a spokesperson for the Farmington, Connecticut, chief medical examiner’s office told the network Mike (full name Michael Fortunato) died at Hartford Hospital as a result of a pulmonary embolism due to deep vein thrombosis, with other significant contributing factors including obesity and cardiomyopathy. He was 26 years old.

An official statement issued by an MTV spokesperson reads, “We are deeply saddened by the loss of Michael Fortunato. Our condolences, thoughts and prayers are with his family at this time.”

According to the MTV news report, Mike’s co-star on the episode, Ashley Sawyer, “said Mike texted her early Saturday morning saying he was considering going to the hospital, but later wrote that he changed his mind.” According to Mike’s younger sister Gena, 21, Mike swerved off the road and hit a fence while attempting to drive himself to the hospital. Paramedics transported him to the hospital, but Gena says she received a phone call two hours later from their mom telling her Mike had passed away. 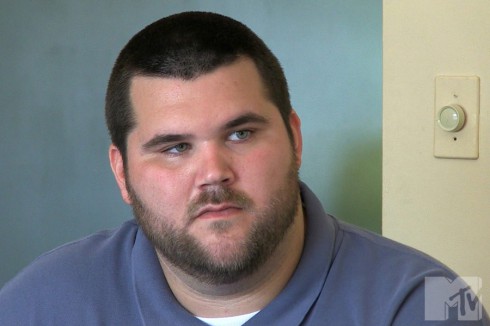 ”I don’t even know where to start,” Gena said, still clearly struck by the loss of her big brother. “He was a little kid at heart — a gentle giant. He’s somebody who put everybody before himself; everybody else came before him. The biggest heart that you’d ever meet.”

Sawyer certainly echoed her praise, calling him “the most honest, loyal person I’d ever met in my life.”

“He would give anybody the last shirt he had — anything,” 20-year-old Sawyer told us. “He would put his life on hold just to make sure other people moved forward. He always put people first.”

From the first moment they met in person — an altogether touching meeting despite the fact that neither were exactly what the other expected — the couple’s story touched viewers everywhere. And even though the episode left with Mike and Ashley on unsure ground, she tells us they were “very much in love.” The two had planned to spend New Year’s together in her hometown of Atlanta, when she and Gena would finally get to meet. In fact, Mike invited Gena to the New Year’s trip during the last conversation with her brother.

“Me and him were very much in love… We were definitely moving forward,” Sawyer said. ”If more people were like Mike, everybody would be a little happier in the world.”

Our thoughts are with Mike’s family and friends.

Mike’s episode was a memorable one for fans because it involved two “catfish” as both Mike and Ashley Sawyer, who had been in an online relationship for seven years, were being untruthful about what they looked like.

MTV has since removed all the videos from the Catfish Season 2 episode “Ashley and Mike,” so for those wanting to rewatch the episode (or see it for the first time) you can still stream it from Amazon.com.