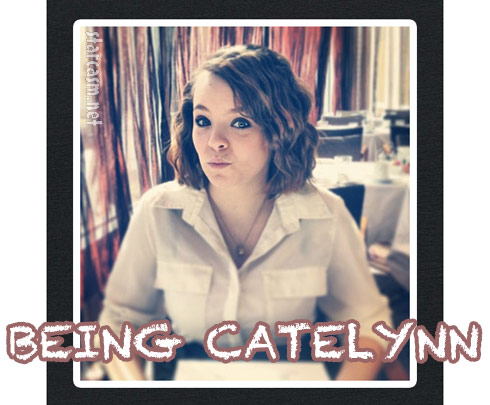 Original Teen Mom cast member Catelynn Lowell has revealed the upcoming air date of her MTV catch up special to be called Being Catelynn.

As was reported back in December, Catelynn, Farrah and Amber would be following Maci Bookout’s lead by getting their own “Being” specials on the network that made them famous.

The show’s material comes from after Catelynn and Tyler Baltierra’s filming of Couples Therapy. The Ashley’s Reality Roundup is reporting that Being Farrah and Being Amber will most likely air on the same evening in back-to-back-to-back premieres.

That’s a whole lotta “being” y’all!

TEEN MOM Stars explain why they still film the show