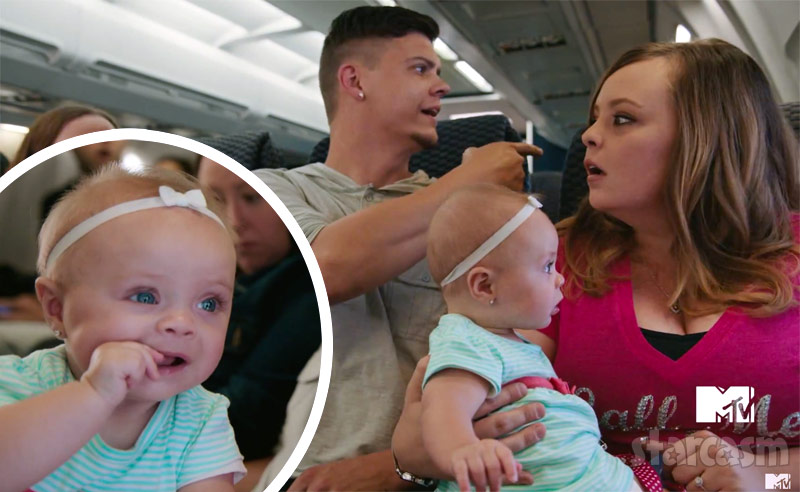 Actually, my favorite line might be Tyler exercisin’ his social media skillz near the end after snapping a pic of Tom. “What’s your name? I’ll tag ya buddy!”

The hilarious commercial was teased by Catelynn three weeks ago with these Instagram photos and captions featuring the #MissionImpossible hash tag:

Making me pretty for this movie promo!! So excited to be apart of this! #missionimpossible #action

Congratulations to Tyler, Catelynn and break-out star Novalee! (Could this be their big acting break?) 😉

Oh, and this isn’t the first time Starcasm readers have seen MTV’s Teen Mom franchise meet up with a Tom Cruise film. Perhaps you remember this gem featuring Javi Marroquin that we created after it was announced he was joining the military:

And speaking of Teen Mom and movies having to do with airplanes, who could ever forget this classic starring Jenelle Evans’ mom Barbara Evans, son Jace, and Samuel L. Jackson: 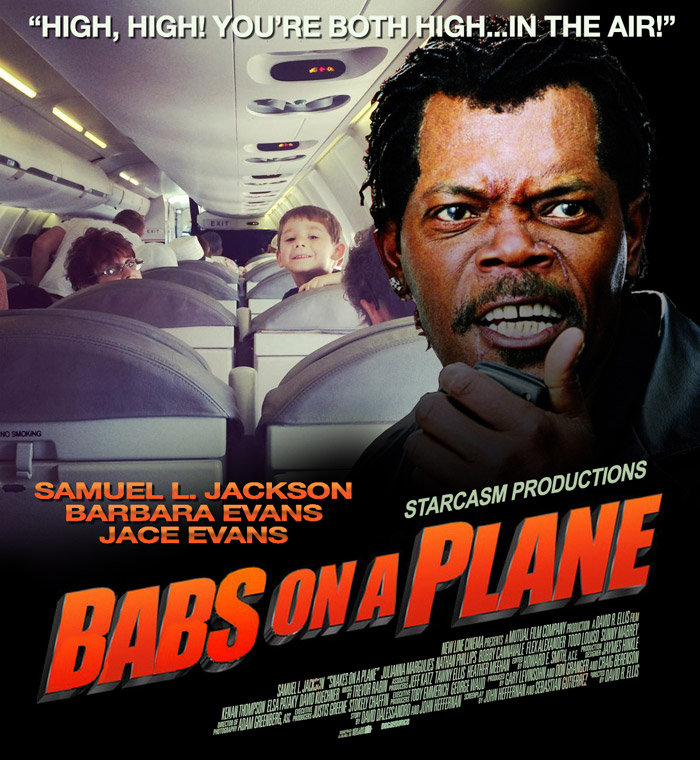 VIDEO Makeupless Farrah Abraham updates us on her romance novel