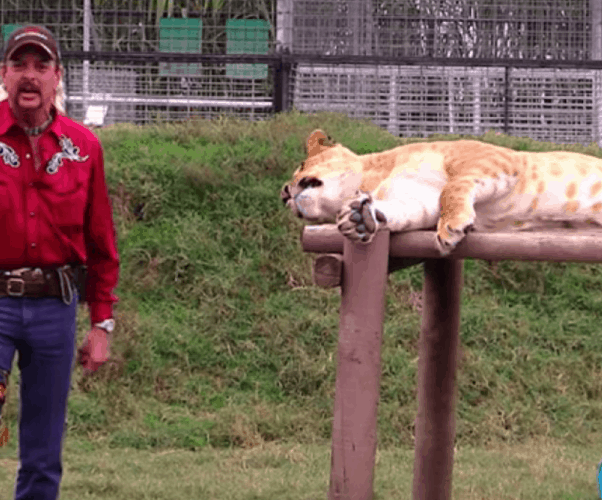 One of the plethora of things viewers of Netflix’s blockbuster documentary series Tiger King wonder about why Joe Exotic wears a leg brace and a uses a cane in some of the footage. Searching the Internet can lead to more confusion as there is a false assumption circulating online that Joe was injured in a tiger attack caught on camera. The video footage for that tiger attack isn’t real, it was filmed as an instructional video for workers at the G.W. Zoo. Furthermore, the leg injured in the staged video is the opposite one that he seems to have problems with. What really happened with Joe Exotic’s injured leg? 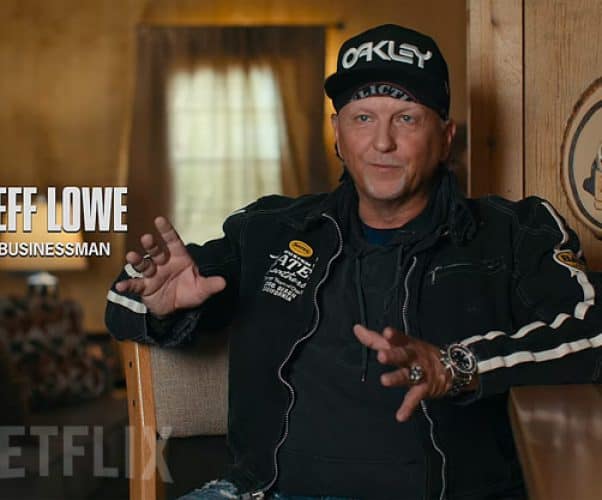 In the first of a two-part series, we take an exhaustive look at the life of “sketchy” Tiger King star Jeff Lowe. Part One begins with Jeff’s grandfather, who Jeff says started a circus in 1928 before becoming an animal trainer with Ringling Brothers. It continues with Jeff’s younger years in Michigan, during which time he made numerous headlines thanks to his big cats attacking local residents. After tackling Jeff’s fraud conviction and the lawsuit filed against him by Prince in 2007, we wrap up the first installment with Jeff’s ties to daredevil Evel Knievel and his son, Robbie Knievel. 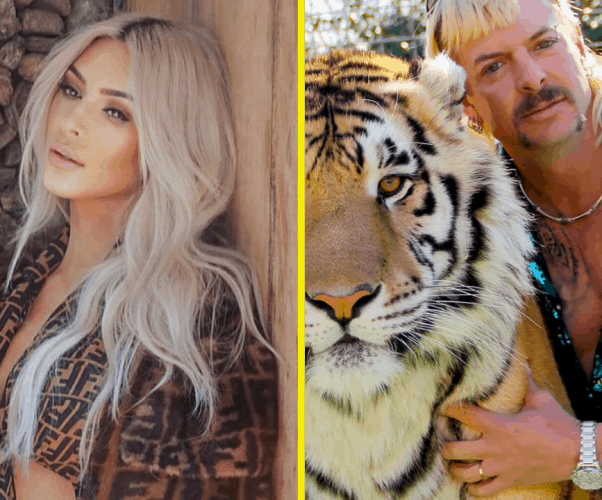 he Netflix documentary Tiger King is a captivating journey of WTF entertainment during these uncertain time. The rollercoaster events and stranger-than-life characters depicted in the show are a welcome distraction. Kim Kardashian, who is also a passionate prison rights’ advocate, has also enjoyed the show. She even tweeted asking her followers what they thought about the common opinion that Carole Baskin killed her husband. This garnered her an invitation to Carole’s sanctuary Big Cat Rescue to discuss this matter with Carole herself. Kim interest in the series also sparked a story that she was in talks with Trump to release Joe Exotic from prison. If this were true, she’s not the only celebrity who’s fighting to free Joe. Cardi B attempted to set up a GoFundMe for Joe’s legal fees.