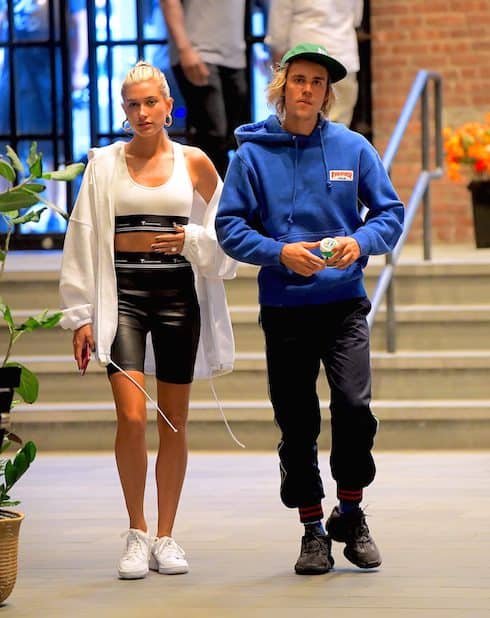 Justin Bieber reportedly dropped a half-million dollars on Hailey Baldwin’s engagement ring before proposing to her in the Bahamas last weekend. The couple debuted Hailey’s seven-carat oval-cut diamond ring while gallivanting about in New York yesterday, and, while the diamond is certainly impressive, the ring itself looks kind of…underwhelming?

The couple, who are reportedly “desperate to start a family” and “would love to have” a baby together, looked every bit as giddy and rich as they’re supposed to be. They also made sure to play things up for the horde of paparazzi snapping pictures of their every move; for example, here’s a smirking Hailey giving the cameras a glimpse of what everyone was there to see: 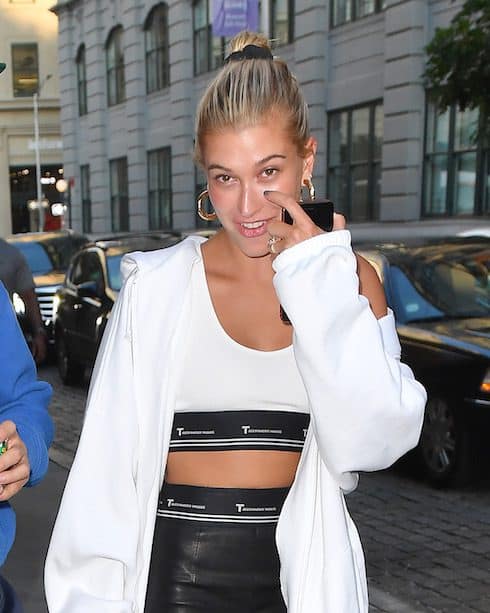 Here’s Hailey Baldwin’s engagement ring trailing behind her like a stuck bowling ball as she steps out of a car: 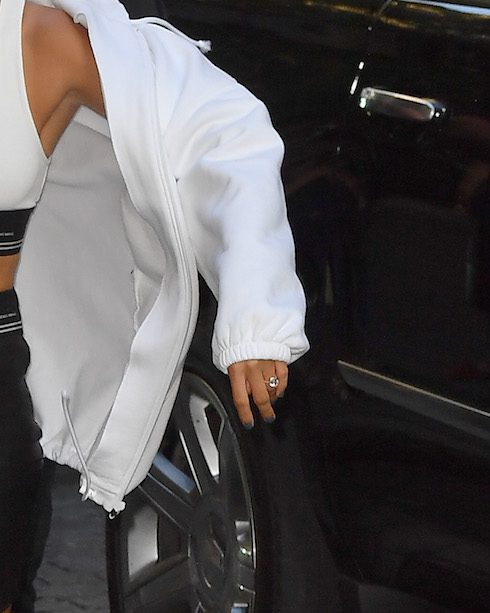 And here’s Hailey teasing a glimpse of her ring after dinner while Justin him works on a Rubix cube: 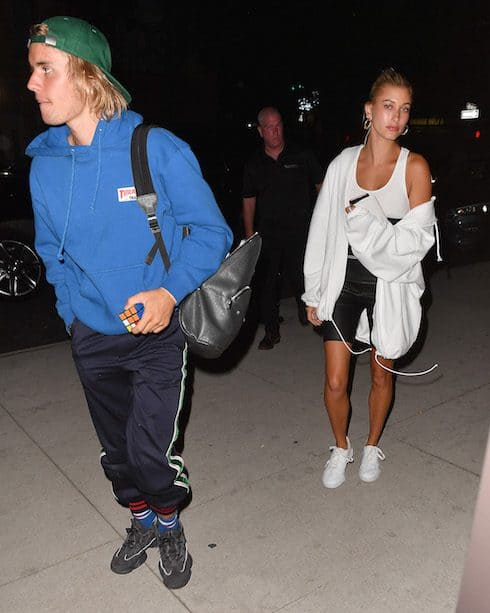 In fact, part of the reason for their return to New York City was apparently so Hailey could gem her ring up a bit more, and for the pair to get further blinged out in general. Per The Blast, Justin and Hailey returned to Pristine Jewelers (whose clientele includes Cardi B, Meek Mill, and Nas, among many other celebs), where Hailey “dropped off her engagement ring for re-sizing, as well as to have a few extra stones added.”

Hailey also “purchased a diamond-encrusted ring with the initials ‘JB’ for Bieber to wear,” plus “a custom-made diamond ring for herself emblazoned with the word ‘Baby.'” And Justin bought himself “a 33-carat diamond-encrusted Patek Philippe watch.”

(On a related note, there appears to be some confusion about where Bieber actually bought the ring — TMZ’s article says it was Solow & Co, but The Blast claims Bieber made the purchase at Pristine Jewelers in midtown Manhattan.)

There was, naturally, time for a quick photo op:

Look — it’s a nice enough ring, and $500,000 is a whole lot of money. But if I’m Hailey Baldwin, and I’m amazed to have gotten Justin Bieber’s fickle attention long enough for him to fall back in love with me, *and* I remember that Bieber made something like $83 million in 2017 alone, I have to be a little bit let down by my engagement ring. First of all, Bieber can totally afford to drop more than the mid-six figures on it. Beyonce’s engagement ring cost $5 million and its diamond is the size of a dinner platter. If you’re going to go the traditional route, get something massive.

But then why go the traditional route at all? Hailey should have held out for a circus tent, a ring that projects a hologram of Princess Leia, an Infinity Gauntlet. What good are endless money and exposure if all you’re going to do is the same old thing? Unless it turns out that the diamond in Hailey Baldwin’s engagement ring was smuggled out of Europe in Nicky Santoro’s wife’s hair, I want a celebrity proposal do-over. 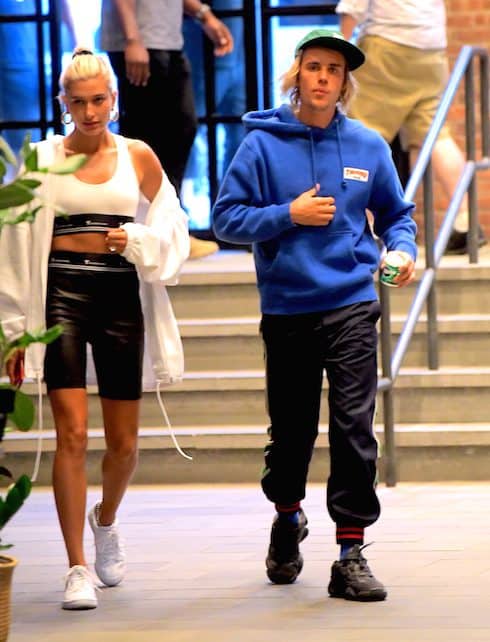 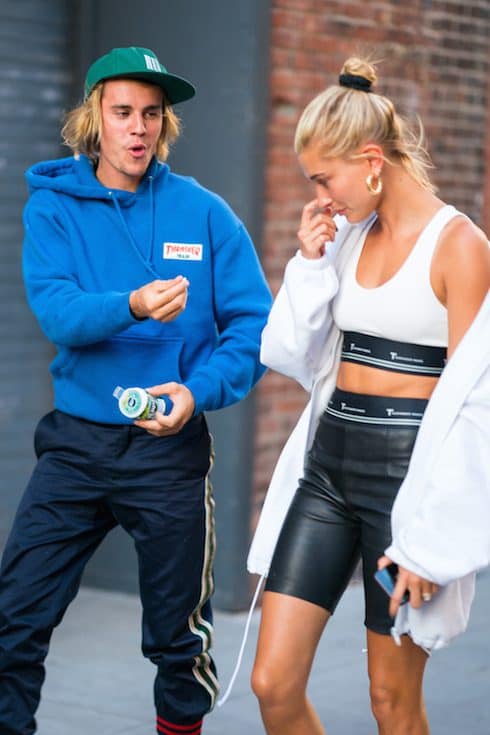