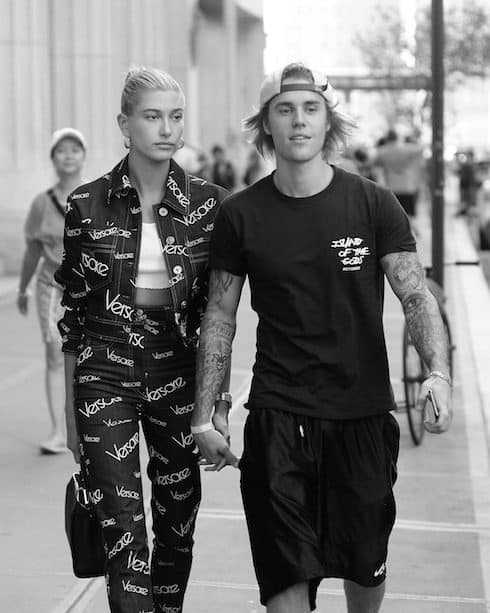 They’ve been talking up a big wedding since getting engaged, but it looks like Justin Bieber and Hailey Baldwin may have been playing a long game. Apparently Justin and Hailey married during their eyebrow-raising visit to New York City last month: at the time, the two were said to be picking up a marriage license, but it turns out that maybe they were lying!

TMZ was the first to report on the alleged fakeout. Per their sources, Justin and Hailey married on September 13th, the day they were spotted ducking into a New York City courthouse. The pair emerged a short while later bearing an envelope that their reps said contained a marriage license, and definitely not a marriage certificate.

The article further claims that Justin and Hailey were married not by a judge, but by Jeffrey Quinn, the Vice President for College Relations at nearby Nyack College. Nyack is a seminary for the Christian and Missionary Alliance, and Quinn is indeed one of the college’s Pastoral Ministry Faculty, so that part seems credible enough.

It also appears that the frenzy of young love won out in at least one other way. The couple reportedly failed to contact their attorneys about a prenup until the day they got married, so there was no time to complete one before the deed was done. If I’m Justin Bieber’s lawyer, I’ve got a whole filing cabinet filled with Massey prenups waiting to be signed and notarized. But since I’m not, I’ll just be grateful that the two of them will be fueling tabloid headlines with divorce (and baby!) gossip for the foreseeable future.

Here’s a photo of the apparently married couple taken shortly after their supposed secret wedding ceremony: 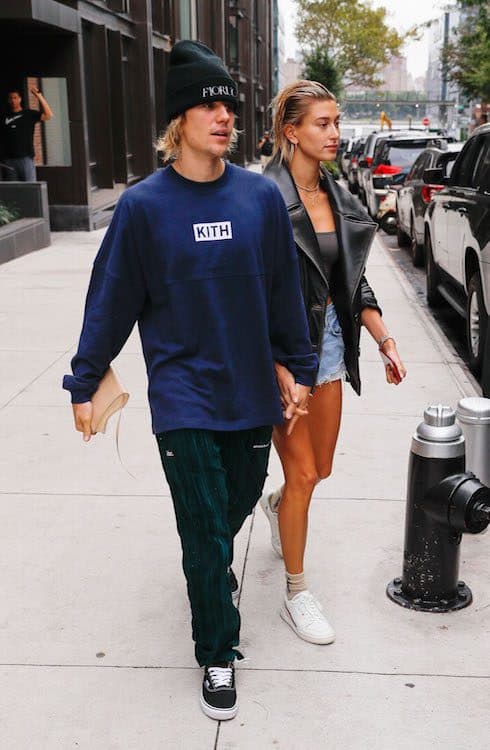 Back in September, an anonymous source said to be close to both Justin and Hailey denied any and all secret wedding gossip. The two “have hired a wedding planner and have been looking at venues,” the source told People; “The plan for now is to have a real wedding.” Which, if you look closely, you’ll realize is neither an emphatic denial nor a denial at all.