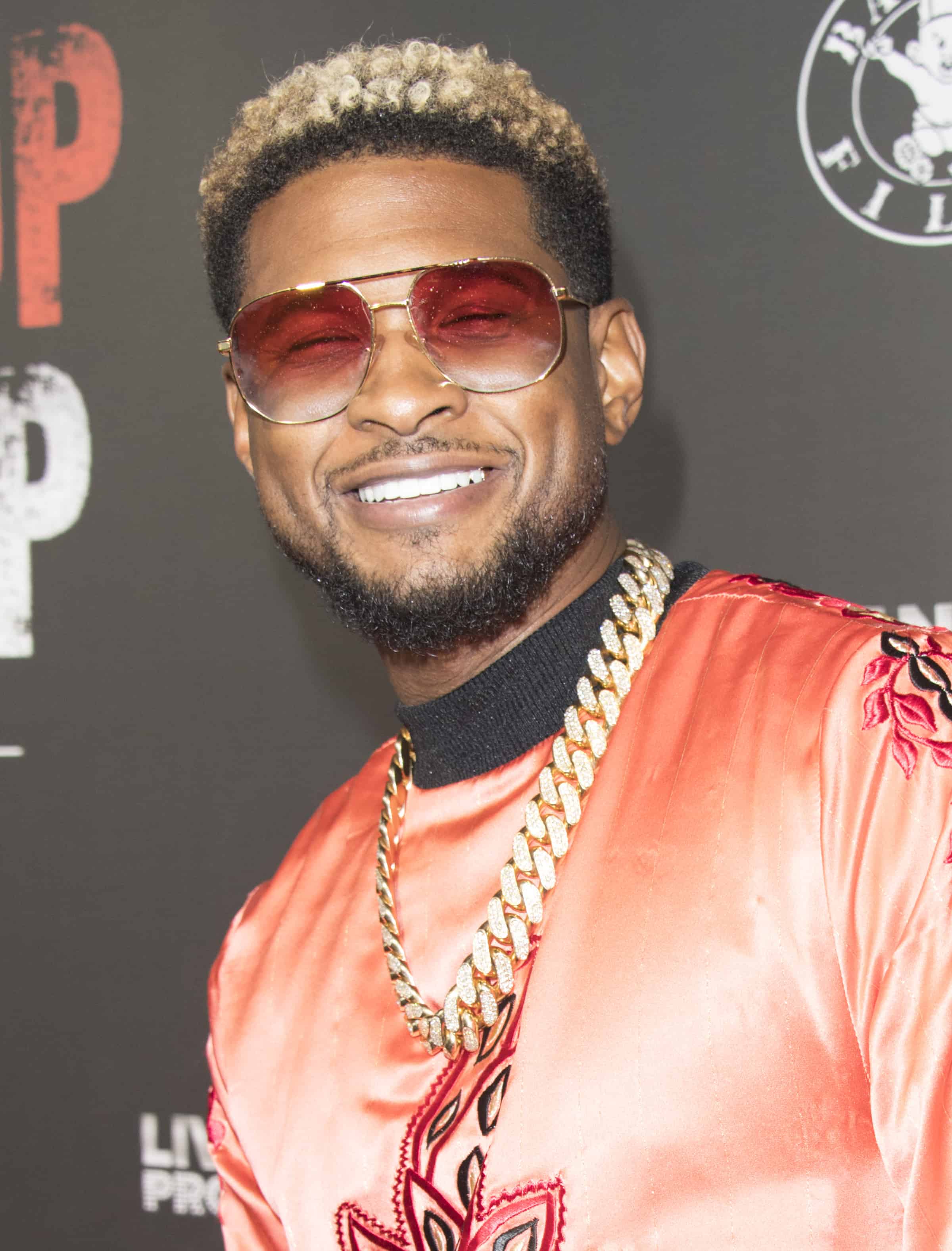 It was revealed last week that Usher settled a lawsuit from a woman who claimed she contracted herpes from the singer with $1.1 million. Now TMZ reports that he’s facing a fresh lawsuit from a sexual encounter that took place this past April to the tune of $20 million.
Read More... 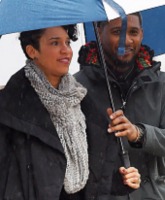