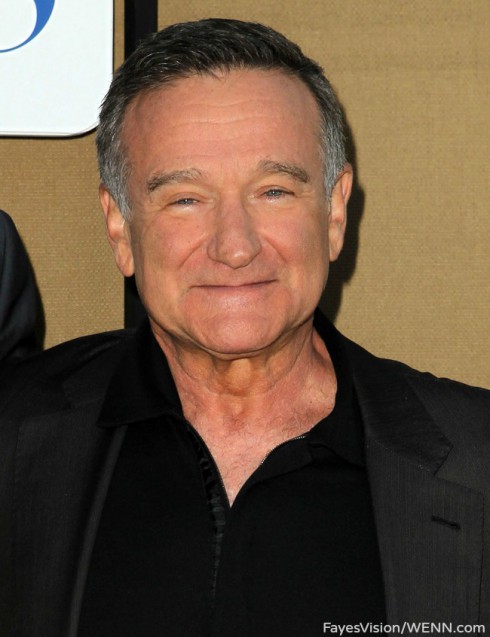 One of my all-time favorite Hollywood-related stories is that of Robin Williams and Christopher Reeve’s friendship. The two actors were roommates at Julliard and promised to always take care of each other. 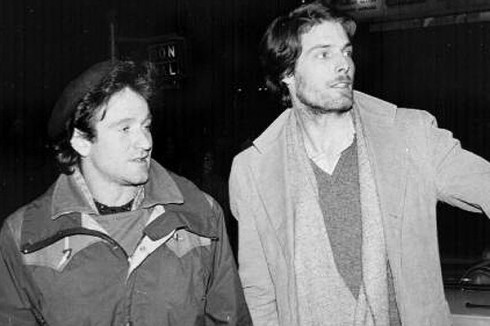 As it so happened, both went on to great careers, with Robin in comedy and Christopher in Superman. Still, they maintained their friendship — even after a horseback riding accident in 1995 left Christopher paralyzed.

“Then, at an especially bleak moment, the door flew open and in hurried a squat fellow with a blue scrub hat and a yellow surgical gown and glasses, speaking in a Russian accent,” Christopher once said of how Robin helped break up a tense pre-operation moment.

Robin also had great things to say about Christopher, who was the godfather of his son.

“He brings out this amazing quality in people around him,” Robin said in an interview before Christopher’s passing.

Even though Christopher sadly died in 2004, Robin remains actively involved with The Christopher Reeve Paralysis Foundation…

On Thursday’s episode of The Talk, which featured Robin and Sarah Michelle Gellar, host Sharon Osbourne revealed Robin’s compassion extends to people he doesn’t know. She explained that when she was battling cancer years ago, husband Ozzy Osbourne got idea to make her feel better: Call Robin’s agent and ask for the comedian to visit.

“He called Robin’s agent and said ‘My wife really loves you, you make her laugh. Could you come over and see her? She’s not well,'” said Sharon. “And, Robin came over… I had no idea any of this was going on. There was a knock on my bedroom door. I was in bed. This one comes in and says ‘Move up, I’m getting in the bed.’ And he made me laugh for like an hour and — I know you were only meant to stay five minutes.”

Although Robin modestly interjected it was “really fun,” it was apparent the episode made a big impression on Sharon, who got tears in her eyes while talking about it.

Catch Robin Williams in his return to television after a 32-year hiatus in tonight’s premiere of The Crazy Ones. It airs tonight on CBS at 9/8c.

Robin Williams’ history with depression, in his own words

VIDEO Sharon Osbourne wants to get it on with Prince Charles