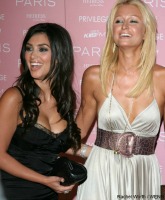 In a new interview with Yahoo Style, Paris Hilton is opening up about former bestie Kim K. Believe it or not, Paris used to be the big cheese while her stylist/assistant/friend Kim Kardashian was barely known outside of Hollywood. Over the years though, Paris's fame began to fade away while Kim became the superstar she is today. Find out what Paris had to say of Kim's success.
Read More... 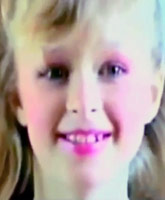 Remember that time when you were a little girl and your aunt was trying to learn how to be a makeup artist so she got you to volunteer as a guinea pig? Paris Hilton does. And she posted a video of it, which is made extra hilariawesome because her aunt is none other than The Real Housewives of Beverly Hills star Kyle Richards! Keep reading to watch the amazing clip and get Paris and Kyle's commentary. (Plus, an extra throwback video clip of lil Paris with sister Nicky making their catwalk debut with mom Kathy!)
Read More... 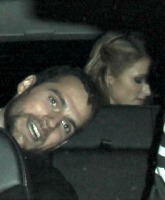 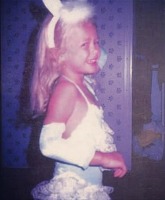 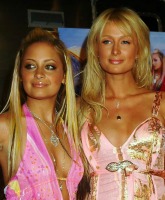