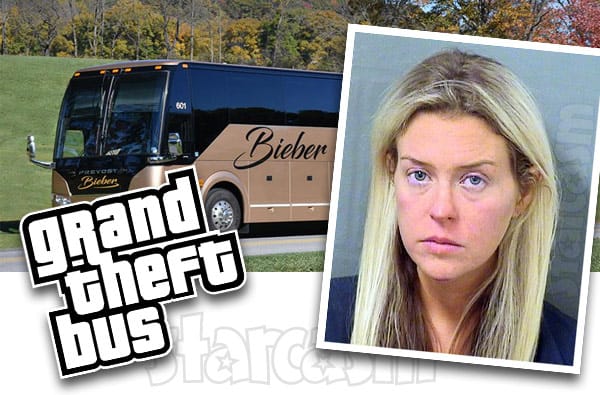 Lindsay Lohan's troubled stepmom Kate Major Lohan found herself back behind bars on Christmas after she allegedly attacked a bus driver in a drunken rage before then trying to drive off in the bus -- with passengers on board!
Read More... 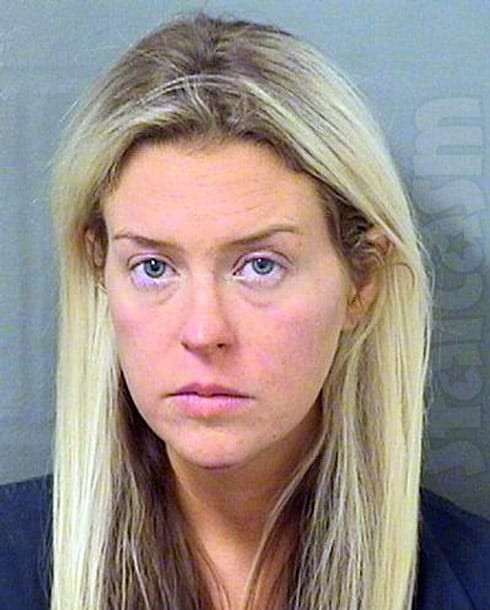 One of celebridom's most dysfunctional couples continues their headline-grabbing ways as Michael Lohan's estranged wife Kate Major Lohan found herself behind bars once again in Florida earlier today -- this time for allegedly assaulting a police officer while intoxicated.
Read More... 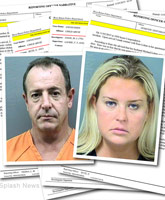 As we previously reported, Michael Lohan and estranged wife Kate Major-Lohan have lost the custody of their two children, 2-year-old Landon and 10-month-old Logan, after police were shown a video of an explosive argument between the two that allegedly took place in front of the children. Keep reading for detailed accounts of exactly what happened from the actual incident reports filed by police and the Florida Department of Children and Families.
Read More... 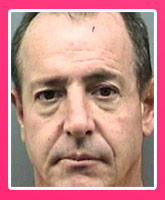 Following yesterday's report that Michael Lohan and Kate Major had their 2 children taken away after an alleged explosive fight between the two, it's been verified that a judge today has awarded custody to Michael Lohan's mother.
Read More... 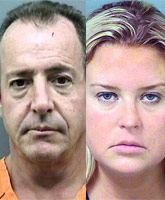 Michael Lohan and Kate Major reportedly had their two children, 2-year-old Landon and 10-month-old Logan, taken away from them last week–after the Florida Department of Children and Families was shown a video of Michael and Kate involved in an explosive argument in front of the kids.
Read More... 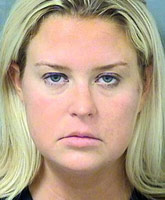 The drama continues for the Lohan family as Lindsay's step-mom Kate Major Lohan was arrested Thursday evening after allegedly being intoxicated and attacking husband Michael Lohan. Michael has since shared his side of what happened, revealing that Kate falling off the wagon and the resulting assault was all the result of his ex-wife Dina Lohan suing for child support.
Read More...
Read More...
Read More...