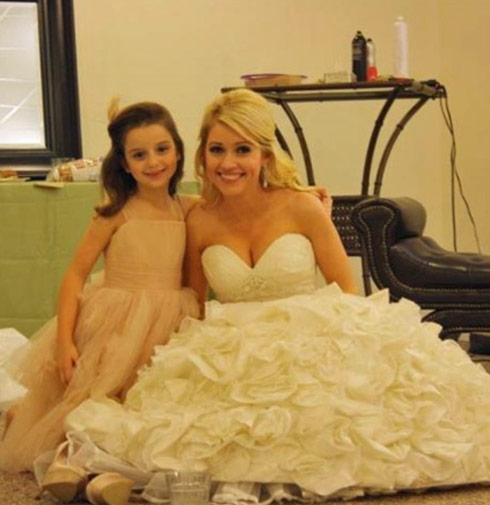 Big Brother is returning tonight with a whole new group of human-hamsters looking to win $500,000. We’ve got a model / bartender, a Cosmo bachelor / model, a model / Playmate of The Year among other eye-candy. In addition, CBS has announced that we also have 4 returning players as one of this season’s big twists! 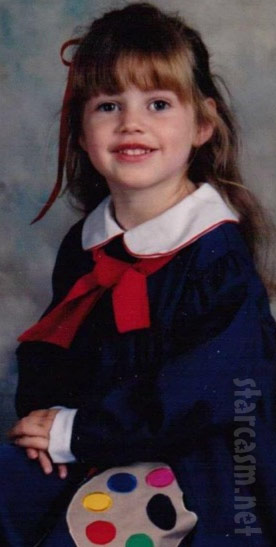 One of the possible vets as listed via CBS is none other than starcasm’s personal favorite Britney Haynes from Season 12. I’ve had my fair share of reality crushes including Danielle from American Pickers and Sonja Morgan from RHNYC but #1 is still the little lady from Arkansas with all the great comebacks. I just can’t get enough of Haynes her way.  🙂

When we were left at the end of Season 12 Hayden Moss won it all with Britney coming in 4th after being ousted by “The Brigade.” She appeared to kind of have a thing for Texan Lane Ellenburg and her fiance at the time, Nick Grisham, wasn’t too happy about all of that as he revealed in a seriously awkward radio interview.

Things got worse for Nick as it was reported that he accidentally burned the house down that the two were supposed to be living in. At the time I speculated that things weren’t looking good for Mr. Grisham and well…

Britney did end up getting married to a hometown sweetheart but it wasn’t Nick. The very lucky man in question is Nathan Godwin of Fayetteville, AR. Here is a photo of Britney and Nathan from their 2002 prom date. 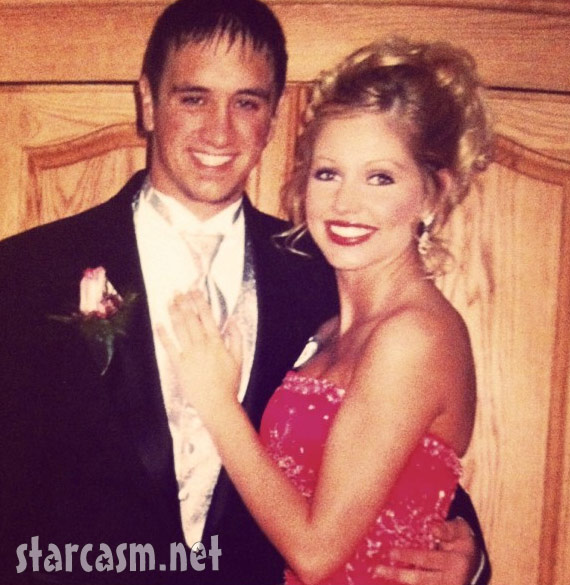 What a cute couple darnit.

Best I can tell Britney is currently living in Tulsa, Oklahoma. I’ll be keeping my blog-fingers crossed that Britney will be one of the 4 returning members. The house, and the world for that matter, is just a better place with Haynes in it!