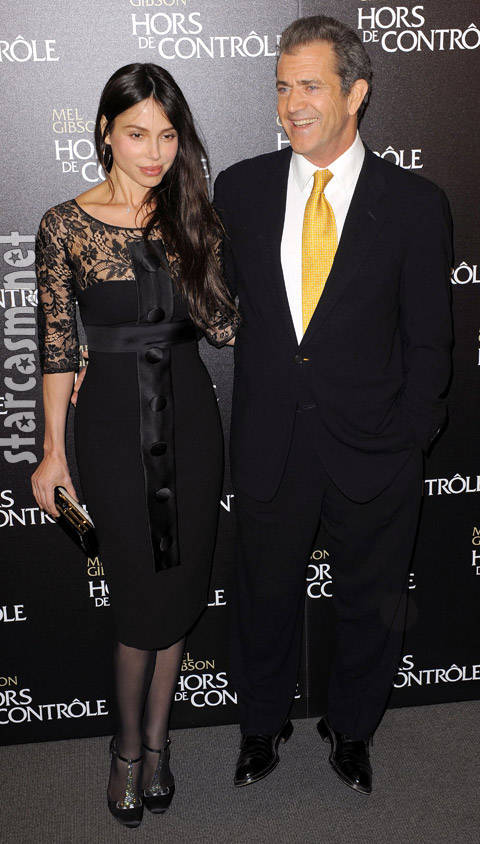 The tapes Radaronline.com is releasing of Mel Gibson berating his former lover and mother of his eight child Oksana Grigorieva are beyond shocking. Although it’s not the first time the public has learned of Mel’s racist outbursts, the level of hatred and violence expressed in these newly released rants go far beyond a normal drunken emotional outburst.

Before all of this leaked Mel was just beginning a tentative PR recovery from his 2006 DUI incident during which he claimed that “Jews were responsible for all the wars in the world,” but now it’s doubtful that this former entertainment king will ever return to a place of glory in (most) of the public eye.

The millions of us who listen to the audio Mel’s ravings were not present during the relationship and don’t know the context, but the pure vitriol, hate, and disrespect for Oskana as a human being, as well as his racist and sexist comments were undeniably disgusting.

Those defending Mel, including pal Whoopi Goldberg, claim that he must have been under the influence of alcohol at the time, and cite that alcoholism is a disease that can drastically change your personality for the worse. But the thing about alcohol is that it can only amplify what is already inside of you. If you’re not a racist you won’t spout racist things while under the influence.  Also, telling the mother of your child that she doesn’t have a soul and threatening to bury her in the garden are some really tough statements that even some of the meanest drunks won’t utter.

This dude is seriously effed up, that much is clear.

But do we deserve to hear him at his worst? Is it any of our business?

Maybe so. Physical and emotional domestic abuse is a major problem in the U.S., and all over the world. Watching a high-profile celebrity be held accountable for such actions is a social lesson. Many women and men are quietly in similar situations, and hopefully Oksana’s bold move to release the tapes can help them understand that they don’t have to put up with that kind of behavior.

Alcohol may have been a contributing factor in Mel’s rant, but in no way is it any kind of excuse.

Here’s a few of the most chilling lines:

“You look like a f*cking b!tch in heat, and if you get raped by a pack of n—ers, it will be your fault.”

Mel: “Oh, you’re all angry now! You know what, you f*cking deserved it!”

PHOTOS Are Scott Disick and Sofia Richie still together? ‘Fizzle’ reported as he tries another getaway