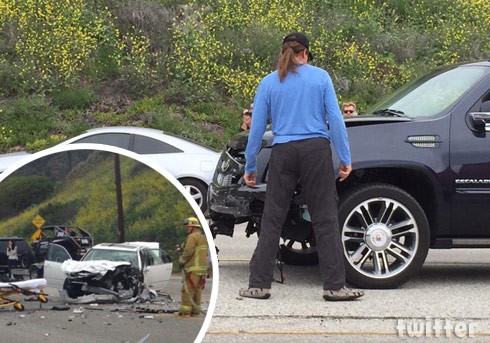 It’s possible that Caitlyn Jenner will be charged with manslaughter in the case of the February chain-reaction car crash that took one life and led to several hospitalizations.

Kim Howe, 69, died at the scene of the crash: Jenner’s Escalade hit Howe’s Lexus after Howe had already rear-ended the Toyota Prius in front of her when the Prius either slowed down quickly or came to an abrupt stop. The impact from Jenner’s Escalade pushed Howe’s car into incoming traffic, where it was hit by a Hummer.

Caitlyn Jenner was not intoxicated at the time of the crash, and, after being interrogated at the scene, went to a hospital voluntarily to have blood taken. Jenner was also driving at the speed limit, but, according to the Los Angeles Times, detectives investigating the accident that Caitlyn was nonetheless driving too fast for the road conditions. 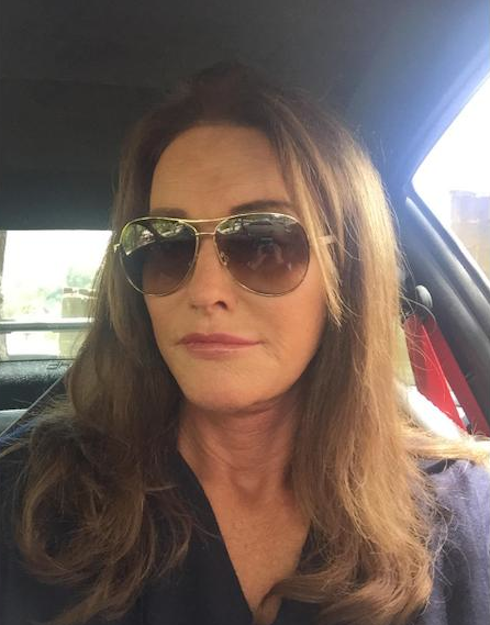 Detectives further concluded that none of the drivers were talking or texting before the crash.

(In addition, a CGI recreation of the car accident has been made public. The recreation is based on surveillance footage from an MTA bus, which footage was available to the investigators but is not public.)

Caitlyn Jenner is also in the middle of a civil lawsuit brought by both Howe’s family and Jessica Steindorff, the driver of the Prius, whose car Jenner struck after the impact of her Escalade against Howe’s Lexus pushed the Lexus out of the way. The Howe-Steindorff lawsuit alleges that Jenner’s actions were negligent, and that the parties have suffered “enormous damages and losses” due to that negligence.

UPDATE: Detective Richard Curry, of the Los Angeles County Sheriff’s Department, has given Caitlyn Jenner a 50-50 chance of being indicted on a manslaughter charge.