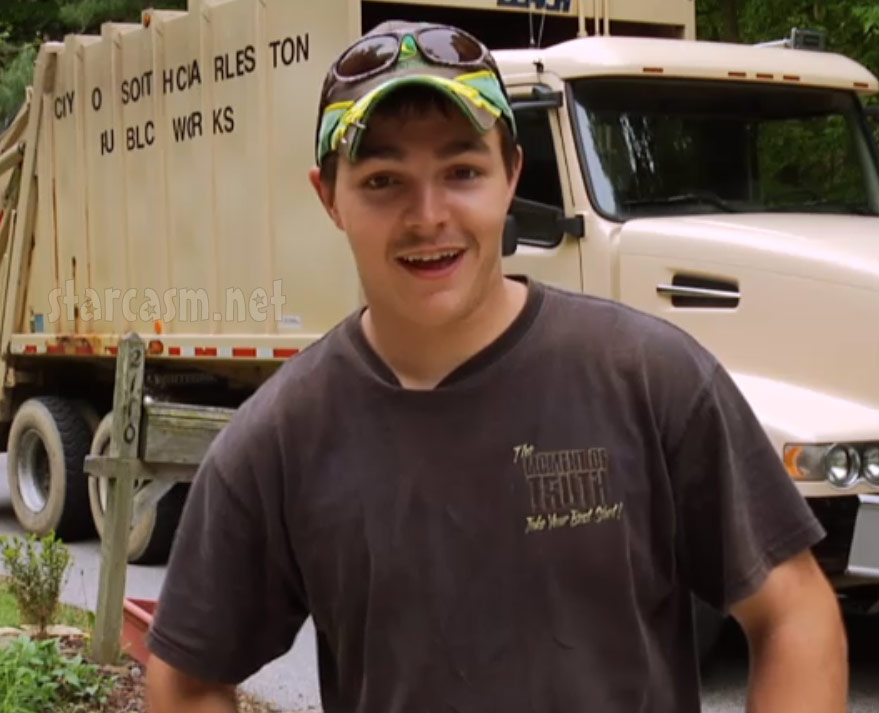 Last week the world was introduced to the young, wild and free cast members of West Virginia based Buckwild. The breakout star from the first two episodes was Shain Gandee, a fun-loving, warm-hearted kid who has such a thick accent MTV would sometimes put up captions.

Viewers were told that Shain is a trash-slinging sanitation worker. At one point he’s sitting beside his momma Loretta who states, in amazement, that her son enjoys his job. “Everybody tells me, ‘Who do you know that loves to get out here and sling trash?'” Shain added, “Working on a garbage route is hard. I’d like to see some of these people get out here and do it.”

Well, according to a report from the Charleston Daily Mail, Gandee was fired from his job with the City of South Charleston well before filming of the show began. He was dismissed in 2011 and filming for the show started in 2012 according to Candice Ashton, an MTV spokesperson.

The South Charleston director of public works, Gerald Burgy, estimated that Shain was let go around November 2011. He would not go into detail about Gandee’s dismissal other than stating that, “He (Gandee) voided the personnel policy.” He went on to add that, “He was a hardworking kid that came to work every day. He was a fun-loving kid.”

As for Buckwild using the truck seen in the above image, Burgy said he refused to sign off on letting the show film the city’s vehicles. The mayor of South Charleston, Frank Mullens, stated that he wasn’t sure if the crew needed permission because it was a vehicle used on public roads.

During the show Gandee also proudly proclaims that he doesn’t have a phone or Facebook or “any of that internet stuff” but he did at one time have a MySpace account.