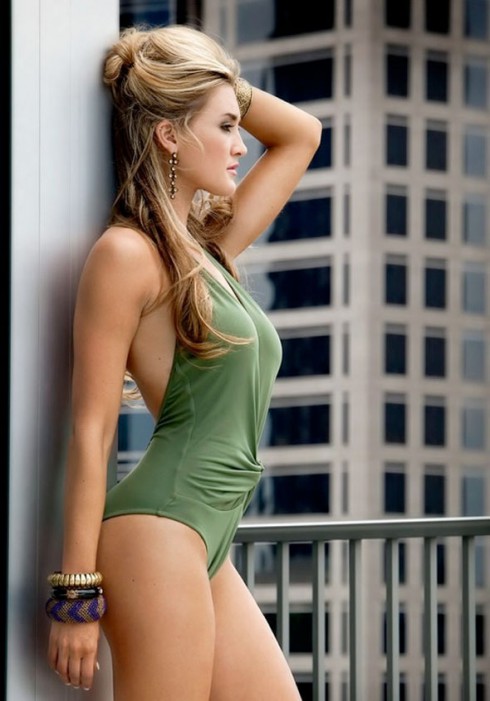 Country superstar Jason Aldean is at the center of his own self-made country song as his cheatin’ ways were caught on camera.

Yesterday we reported about the married father of two and his misdeeds with former American Idol contestant and NBA cheerleader Brittany Kerr. This all went down last week at a club on the Sunset Strip. Aldean, who currently has the number one country song on Billboard with “Take a Little Ride,” made a statement via his Facebook page.

The message was kind of an apology but not really as he basically wrote off the incident to getting his drink on. He added that he left on his tour bus alone and that’s the end of the story and thanks for not talking about it while he works it out with his family.

Now it’s time for the “other woman’s” apology in this situation, Kerr. She too has come out with a “whoops, my bad” statement and here it goes:

“The actions I portrayed recently were not a representation of my true character, but a lapse in judgment on my part. I would like to sincerely apologize to everyone that has been affected by this, including my friends & family.” 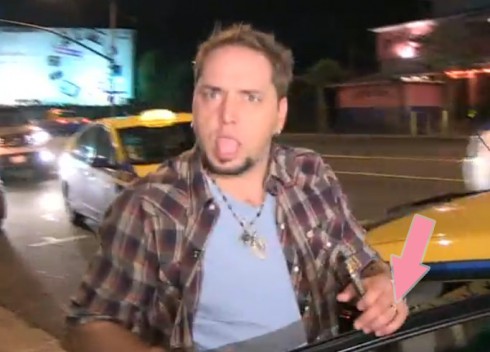 Kerr had to shut down her Twitter page after being bombarded with tweet-bombs. She was called names such as whore, slut, skank… Well you get the picture of what some people thought about her pictures. Sources close to Kerr originally stated that she had no idea he was married but TMZ released a video of Jason’s walk of shame from the bar where the makin’ out happened (screen-cap above) and he was obviously wearing his wedding ring.

There’s been no comments from Aldean’s wife and mother of his two children, Jessica Ussery. Last time we let Loretta Lynn do the talking for her – this time we’ll put it in the capable hands of Dolly Parton.