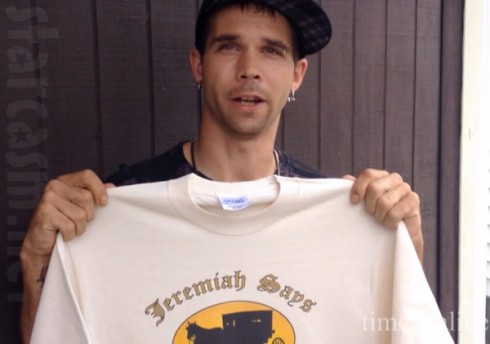 It seems Kate Stoltzfus isn’t the only Breaking Amish cast member working towards establishing a career outside of reality television! (In case you missed it, Kate is continuing her professionally modeling career and has landed a spread in the new issue of Maxim magazine! Click here for the photos and a behind-the-scenes “making of” clip!) The cast’s resident eligible bachelor Jeremiah Raber is testing the waters of “English” entrepreneurialism by making personal appearances and selling t-shirts. Plus, he recently announced plans to open an “Amish baked goods retail store!”

Just to give everybody an update on my life…..in a few weeks I am hoping to get everything finalized so I can have grand opening on my own business ( jeremiahs sweet shop) here in new Brighton. It’ll be an Amish baked goods retail store.

Jeremiah later amended his announcement with: “It should say (Jeremiahs Amish sweet shop)”

For those unfamiliar with New Brighton, it’s located in western Pennsylvania about 25 miles northwest of Pittsburgh — about ten miles from the Ohio border. 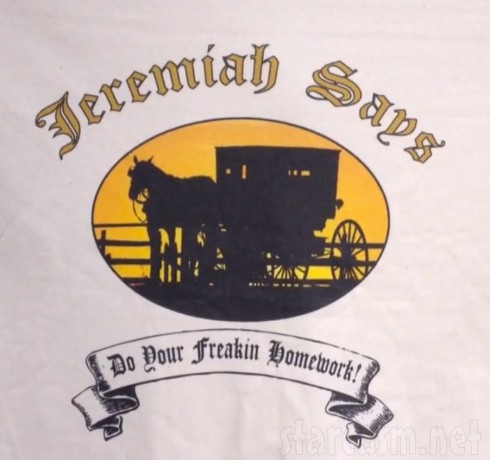 While Jeremiah works on opening up his sweet shop, he’s making numerous personal appearances at which he is signing his “Jeremiah says: Do your freakin homework!” t-shirts! (above) Here’s a video of Jeremiah talking about the shirts and signings followed by some photos and upcoming appearances with dates: 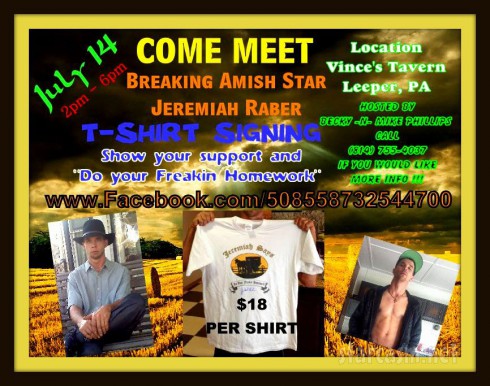 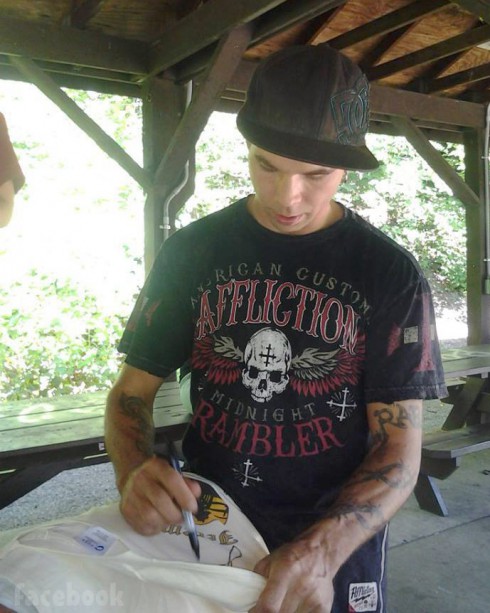 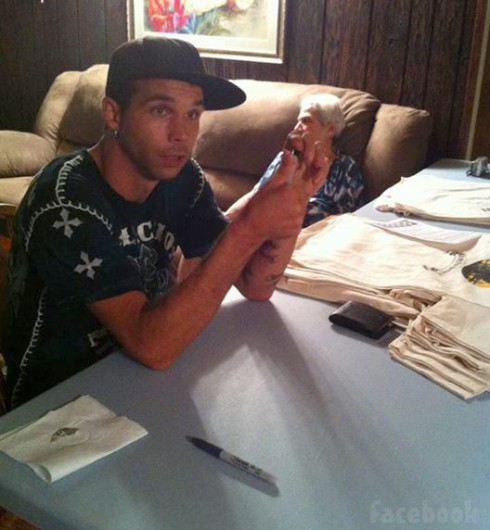 Here’s a video of Jeremiah at one of his signing events that a fan posted on Facebook along with this description:

If you can’t make it out to one of Jeremiah’s t-shirt signings, you can catch up with him on the Breaking Amish: Brave New World “The Shunning Truth” two-part special on TLC tonight at 10/9c and next Sunday at the same time!