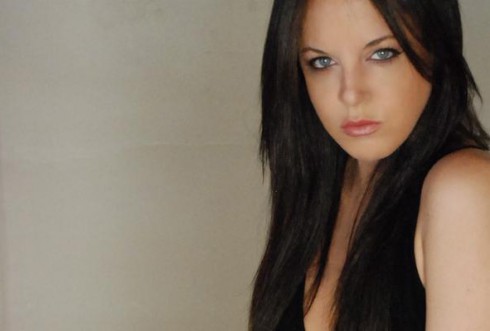 Wendy Starland is a 32-year-old pop singer and composer who discovered Lady Gaga and helped set her up with producer Rob Fusari. According to Starland “Rob said to me, ‘I want you to find a girl under 25 who could be the lead singer of the Strokes. I looked high and low.” Rob thought Stephanie Germanotta was overweight when he first met her, but was stunned with her singing abilities and decided to get her signed at once.

Rob, who dated Gaga/Stephanie while he they developed her career later sued Gaga for allegedly not giving him his 20% cut from her earnings. This lawsuit was settled, but in 2010 Wendy Starland sued Rob Fusari for her share because she says she worked as a scout for him. Wendy says that Rob promised “if she could find and introduce him to such a singer, they would work together to develop the singer and share equally in any revenues earned as a result.” Wendy says that not only did she discover Lady Gaga, but she helped her write songs and develop her look and brand. After Gaga signed with Interscope records, Starland says she asked if she could get a cut of Rob’s share of Gaga’s earnings, and that Rob agreed but has yet to give her a cut. Rob and his company are being sued by Wendy for breach of contract, breach of fiduciary duty, unjust enrichment and quantum meruit.

Last week Gaga filed documents asking for the court to seal documents associated with the Starland/Fusari case, claiming the information involved is “sensitive, private, and personal,” and could “inflict significant personal and professional harm upon” her if it went public.

What information could be in this lawsuit that would inflict harm on Lady Gaga?