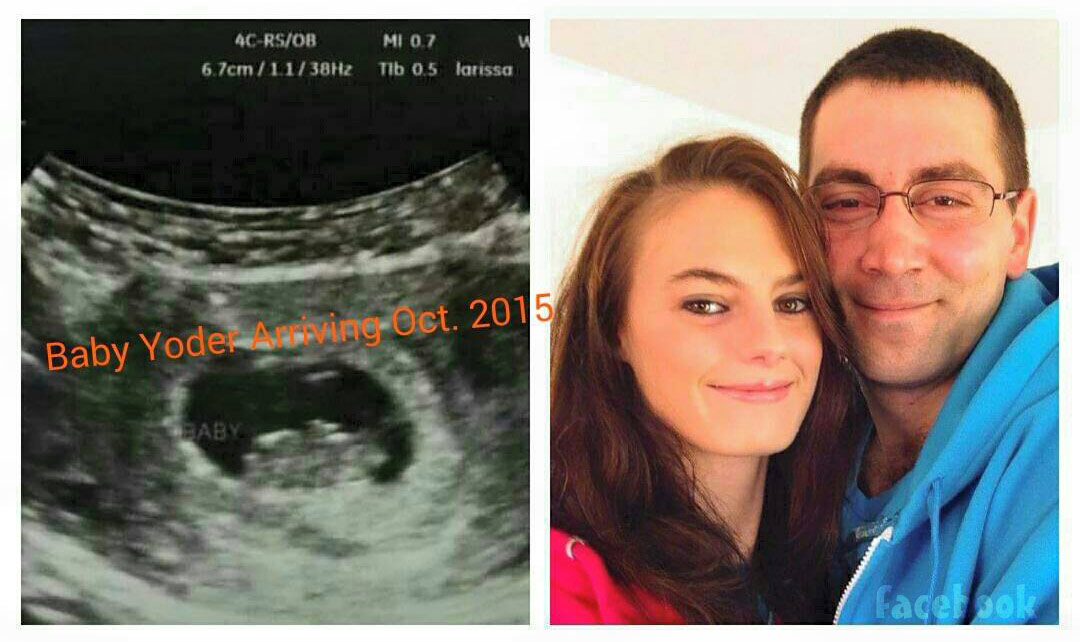 We have some exciting news for fans of TLC’s Breaking Amish LA as show star Elizabeth “Betsy” Yoder announced moments ago on Facebook that she is pregnant with her and husband Allen Yoder’s first child!

Betsy made the announcement with the side-by-side photos above featuring herself and Allen as well as a sonogram with the message “Baby Yoder Arriving Oct. 2015” written over it. “I Finally get to Share Our Excitement with You All 🙂 ” Betsy captioned the photos, adding, “We are so Excited!”

One commenter offered up her congratulations and mentioned that she and her husband had been trying for a couple of years with no success. Betsy responded by writing, “Will be praying for you,” and then revealing, “This is or 3rd pregnancy and first successful one so far.”

Betsy returned to Facebook soon after making the announcement and wrote, “Just hearing My Baby’s Heartbeat Today made me so much More Excited For OUR Future :)” and tagged her post “Feeling in love.” 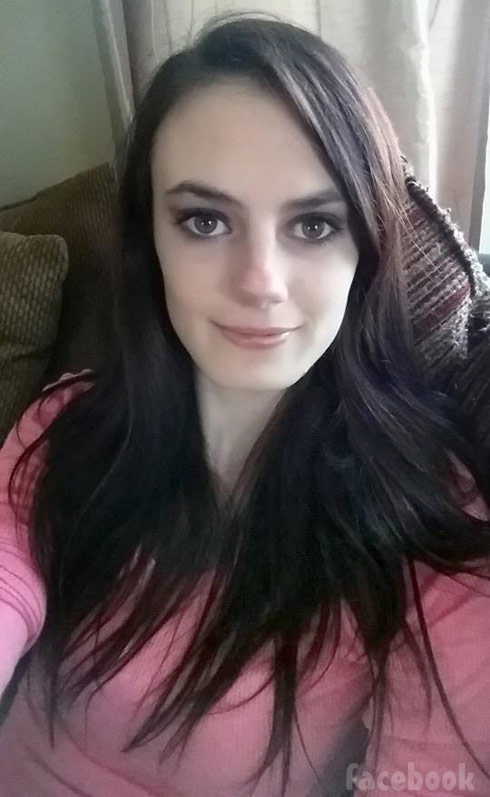 On a possibly unrelated note, although it might have something to do with Betsy’s previous failed pregnancies, she recently revealed on Facebook that she has struggled with anorexia. On March 25 she posted a graphic that read “I BEAT AONOREXIA” and captioned it by asking for comments from those who also suffered from the disorder — past or present. “I struggled for years actually ever since I was 7 years old,” Betsy wrote. “But I finally kicked it’s Butt and I’m so Proud of myself. If I can do it. So can you. Never Give Up!” 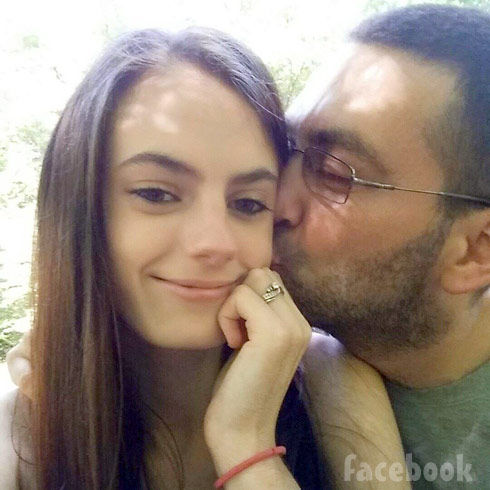 Congratulations to Betsy and Allen on all the great news! (I assume since the announcement came on April 2 that we’re not dealing with a April Fool’s prank.) The couple have been married since November of 2012 (click here for wedding photos) and I believe this will be the first child for both. You can keep up with Betsy on Facebook here and here.