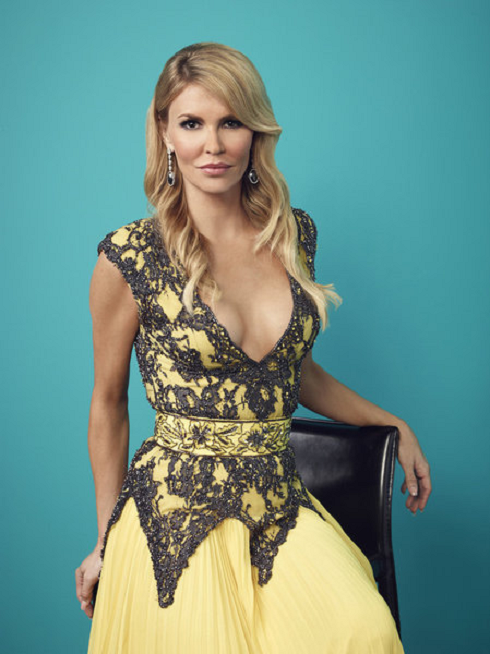 Brandi Glanville has dealt with her fair share of heartbreak. The Real Housewives of Beverly Hills star was caught in the middle of scandal when her husband engaged in an affair with the also married LeAnn Rimes on the set of a movie they were filming together. Now, nearly three years after their divorce was finalized, Brandi is as sexy as ever and ready to reveal her relationship and dating tips in an all new book!

“I absolutely can’t wait to add author to my resume and to share all of my breakup blunders with my faithful supporters, fans, and hopefully the entire world — buckle up, it’s gonna be a bumpy ride,” Brandi tells Us Weekly of her upcoming release. 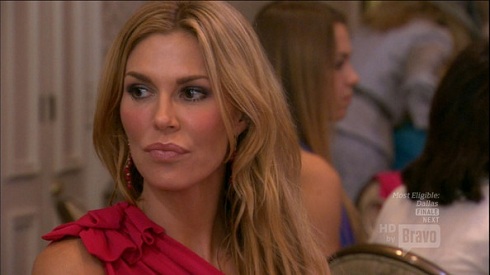 The book will be published by Gallery Books and is due to hit stands in early 2013. The Vice President, Editor-in-Chief of Gallery Books, said in statement, “I think women are going to get a kick out of Brandi’s no-holds-barred attitude.” They sure will. A former professional model, Brandi made her presence known in a big way when she joined Real Housewives of Beverly Hills during season 2 as a ‘friend of the housewives’ before being quickly upgraded to ‘official housewife’ for the upcoming third season.

The dating how-to/memoir has yet to be titled, which has Brandi calling for the help of her fans. From now up until October 5, fans are encouraged to tweet their favorite title to Brandi’s twitter page. Here are the three choices:

3. Don’t Drink and Tweet . . . and Brandi’s Other Breakup Blunders 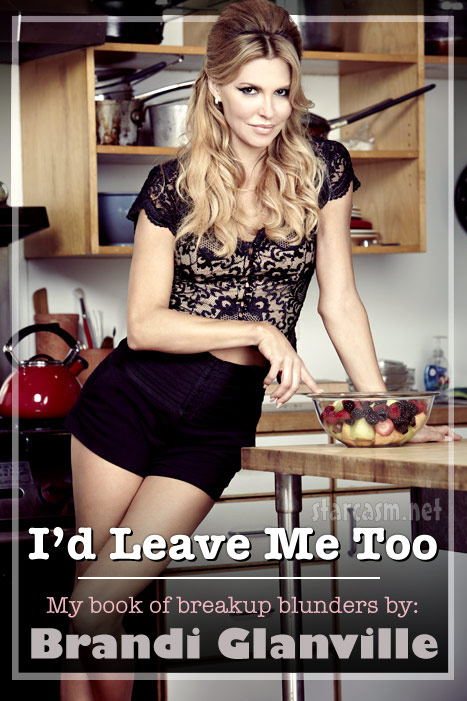 For more of Brandi Glanville, be sure to tune in to season 3 of Real Housewives of Beverly Hills, which premieres November 5 on Bravo.

UPDATE: Brandi revealed on 10/8 that her book will be titled, Don’t Drink and Tweet . . . and Brandi’s Other Breakup Blunders.