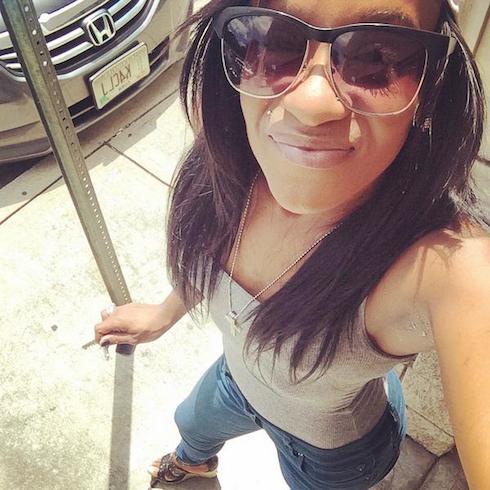 Negative attention regarding Bobbi Kristina drug use continues to mount, in the wake of ex-roommate Danyela Bradley’s recently released testimony on the topic. Bradley was testifying about a car accident in which Bobbi Kristina had been involved several days before she was found face-down in her bathtub at home; that testimony, though, provides an opening for Nick Gordon’s legal team in the Brown family’s $40 million lawsuit against him.

Danyela Bradley, who lived with Bobbi Kristina for several weeks during what turned out to be the final months of Brown’s life, testified that the extent of the long-rumored Bobbi Kristina drug use was broad. According to Bradley, Bobbi Kristina “smoked marijuana, she probably smoked crack often, and also did heroin.” Bradley went on to say “I never seen her do [heroin],” but noted that “just by her physical being, you can tell like when she’s high.”

Added Bradley, “She wouldn’t have to tell me.”

Bradley also reflected on the amount of time she spent with Bobbi Kristina, saying that the two “had grew into sisters” and that, with regard to drug use, “I guess after a few weeks she just didn’t really hide it.” 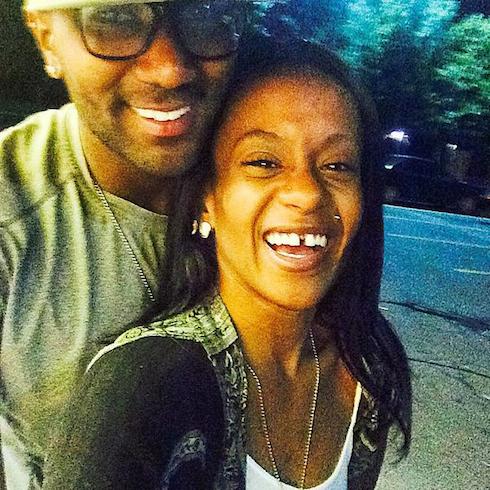 The Washington Post did note several inconsistencies regarding Bobbi Kristina drug use in Bradley’s testimony. For instance, Bradley at one point sounds sure that Bobbi Kristina smoked crack “like once or twice every two weeks,” but, later, commented that Bobbi Kristina did both crack and heroin “very, very few times” in her own presence–and then went on to say that she had never seen Brown shoot or smoke heroin.

Regarding Nick Gordon, Bradley commented that he used drugs more overall, and that Gordon “smoked crack more than [Bobbi Kristina].”

The testimony came as part of the Eckerman vs. Ford Motor lawsuit, filed by the man with whom Bobbi Kristina was involved in a car accident on January 27th.