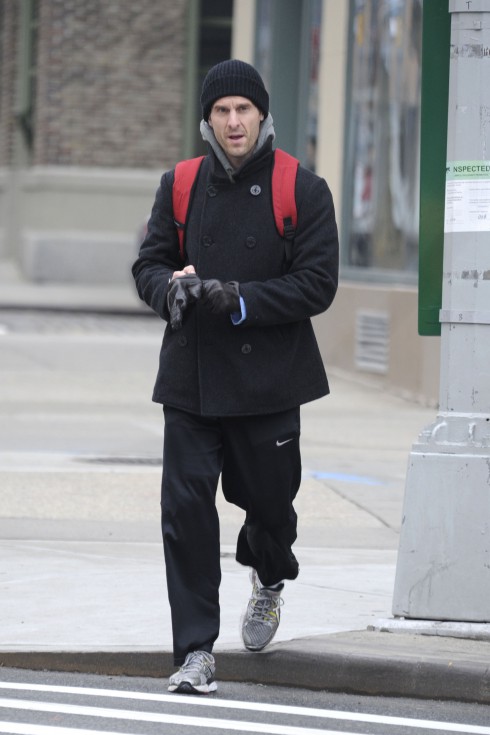 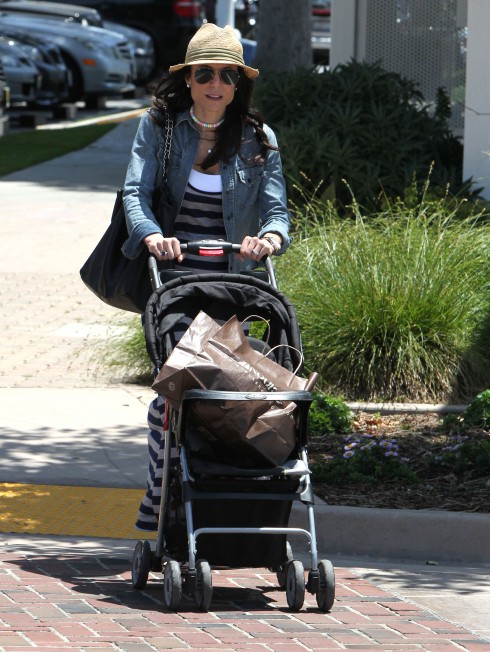 Bethenny Frankel and Jason Hoppy are in the midst of a nasty divorce. The two had been married for nearly three years when Bethenny filed and although they couldn’t make things work, she never thought they would be where they are now. In fact, at the time, she told the press that they would remain amicable. Following a couple of court appearances and disputes over custody, support, property, insurance, and other issues, Bethenny is speaking out about her messy split.

“I really did think it would be amicable. I absolutely did,” Bethenny tells People of her prior statement. “I wrote that entire statement myself. And every single word, I believed to be true.”

Days after the statement was released, Bethenny reportedly filed for child support for Bryn and then Jason filed documents of his own. In his response docs, Jason requested primary custody of Bryn, medical and dental insurance for him and Bryn, and exclusive use of their NYC pad (the one they designed together on Bethenny Ever After).

The divorce has turned into a real battle and as time goes on, its only getting worse. At their last court date, the two were ordered to undergo a parenting evaluation and as it stands now, they both are fighting for primary custody of their daughter.

“Someone said to me recently, ‘We see what we want to see.’ And I guess, at the time, that’s what I did,” she explains. “The truth of the matter is, you go with your gut at the time. Whatever I’m going through now, I’m certain that I’ll learn something from it. When the clouds pass, I will figure out what the silver lining was.”