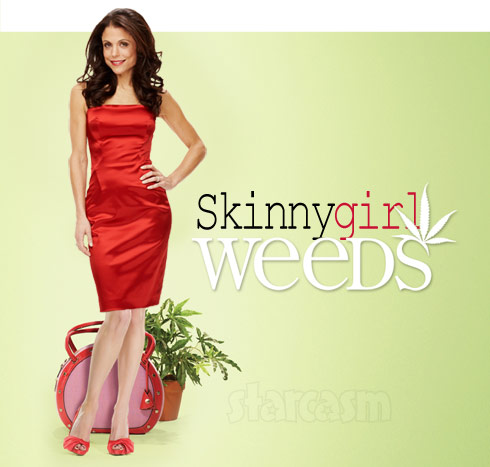 Former (and future) Real Housewives of New York City star Bethenny Frankel is famous for being blunt, but according to new reports she is planning on taking her bluntness to a whole new level by launching her own strand of marijuana under her Skinnygirl brand!

So what does pot have to do with Skinnygirl? An insider close to Bethenny Dankel tells Us Weekly, “It will be a specially engineered strain of pot designed to not give you the munchies.” The source adds that Bethenny “read about how profitable the cannabis industry is and wants to get in on that.”

Bethenny has apparently been doing a bit of research, as she was snapped shopping at the Green Dragon Dispensary in Aspen, Colorado last month. She even tweeted about the experience, seemingly blown away by the surreality of it all:

OMG it's the craziest thing to see marijuana legal in Aspen. People walking into pot stores like it's the @Gap #prohibitiondone

Bethenny’s Skinnygirl weed will be marketed in Colorado as well as other states where recreational marijuana use is legal: Alaska, Oregon and Washington.

Fans of Bethenny’s talk show might recall that she did an episode featuring women who argued that being marijuana users made them better mothers. Here’s a clip:

And just because there will never, ever be a better context in which to share it, here is a throwback photo of Bethenny Frankel dressed as a tie-dye wearing hippie: 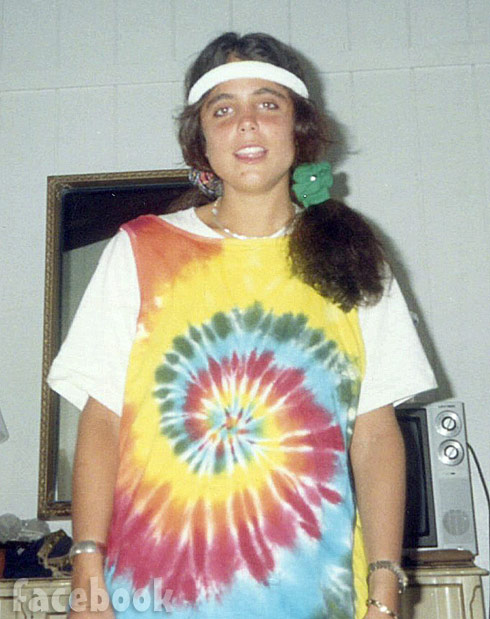 I just hope that marijuana doesn’t become a gateway business for Bethenny where she starts to make a lot of money then goes all Breaking Bad by branching out into less savory (and more profitable) drug markets. Bethenny Dankel is kinda funny. Methenny is just not good.

Knowing that the Bravontrepreneurs from the Real Housewives franchises are always looking for new ways to make money, if Bethenny is successful with her pot brand I assume others will be close behind. So, just for fun, I thought I might predict some other Real Housewives marijuana strands:

And of course we can all look forward to the Watch What Happens Live! Skinnygirl marijuana launch party from an Aspen hooka bar in which the shotski is replaced by the potski and “Plead the Fifth” gets a new makeover where instead of being silent on one question you have to take a puff. It will be called “Weed the Fifth.” You heard it here first!

Why doesn’t Bethenny do interviews with the other Housewives?