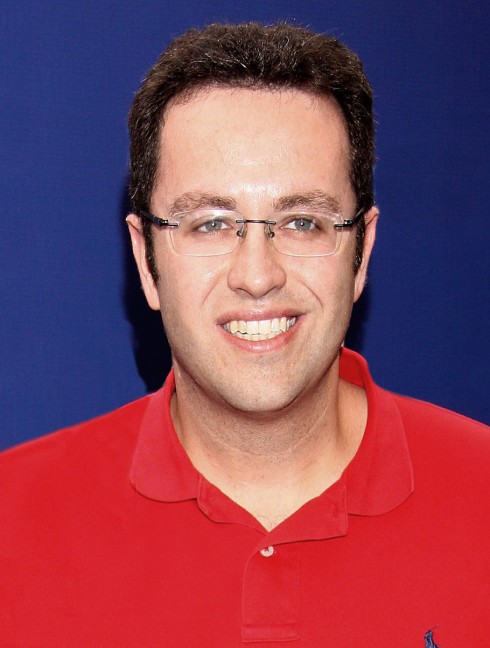 By now, we’ve all heard about the downfall of Jared Fogle, the former Subway spokesman who pleaded guilty to possessing child pornography, distributing child pornography, and traveling to engage in sexual conduct with minors. Now, in a new interview with Dr. Phil, former FBI informant Rochelle Herman reveals secretly recorded audio in which Jared discusses his preferences for underage children. 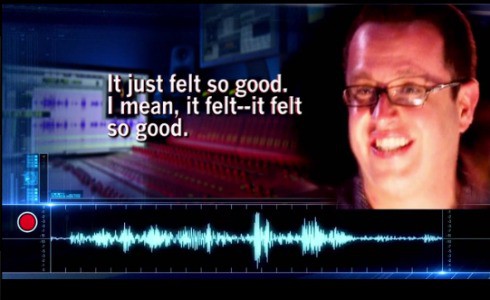 Even though the video is just a 30-second preview clip, be warned–the content is disturbing, and includes the following quotes:

Rochelle: “What turns you on the most? The young girls or the young boys?”
Jared: “Both of them do. Both of them.”

Be sure to catch the full Dr. Phil interview when it airs on Thursday, October 29. Check your local listing for station information.