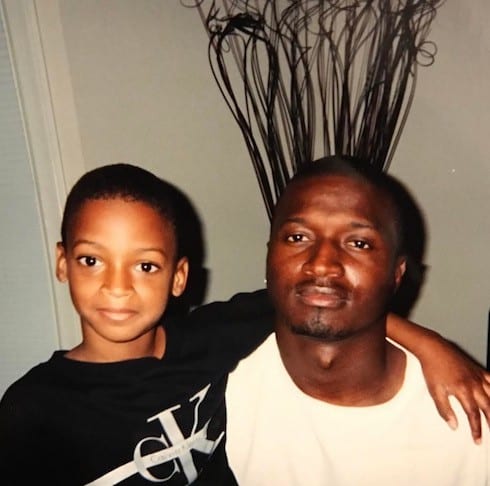 LHHATL Season 6 is almost upon us, which means there’s brand new baby mama drama in the air. Kirk Frost had a baby on Rasheeda with one woman who’s a new member of the cast, and, according to widespread reports, he may have gotten a second woman pregnant around the same time.

Initial reports of trouble in Kirk and Rasheeda’s house emerged weeks ago, after Love & Hip Hop Atlanta‘s forthcoming season began filming, and centered on the possibility that Kirk had gotten a woman named Jasmine Washington pregnant several months earlier. At the time, the gossip was based on court documents the Jasmine filed, in which she accused Kirk of fathering her infant child and then cutting her off financially after the child was born. Jasmine’s petition included a request for $2,500 per month in child support.

RELATED: LHHATL Kirk Frost’s alleged new baby mama is suing him for child support after he cut her off

Shortly after that tea spilled, devoteés were treated to another pitcher in the form of rumors that Kirk has actually fathered children with *two* different women over the past year. The story paid particular attention to the ages of the parties involved: Kirk is 47, while Jasmine is 27 and the as-yet-unnamed second baby mama is 23. (In the words of the alleged inside source responsible for leaking the information: “He likes them YOUNG.”)

However, we don’t know the age of the second baby, or whether the baby has even been born yet. (Jasmine’s child was born around Halloween of last year, according to her paternity and child support lawsuit.) But we do know what to look for when LHHATL Season 6 begins airing: according to the source–who claims to work on the show–Karlie Redd spills the tea on both baby mamas in the middle of a fight with Rasheeda. Rasheeda, in turn, “tried to take Kirk’s head off” when she confronted him with the allegations.

Jasmine does appear in VH1’s official LHHATL Season 6 synopsis, so it seems the “Kirk Frost had a baby on Rasheeda” storyline will indeed factor into the upcoming season. It seems possible, given the amount of drama stirred up so far, that the couple might even split, if they haven’t done so already. Neither has appeared in the other’s social media feeds for weeks–the last appearance came nine weeks ago, shortly before the rumor broke; appropriately enough, it was a picture in celebration of the couple’s anniversary:

(Photo credits: Kirk Frost had a baby on Rasheeda via Instagram)