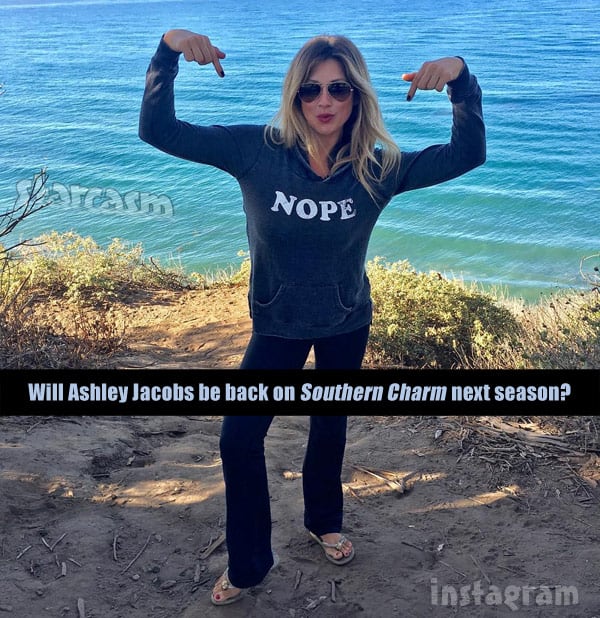 After much speculation, Ashley Jacobs has confirmed that she will not be returning for Southern Charm Season 6. She follows in the footsteps of boyfriend Thomas Ravenel, who announced his departure more than two months ago after sexual assault allegations against him were made public.

“After a lot of prayerful consideration, I have decided not to return to Southern Charm next season,” Ashley captioned a peaceful photo of a dilapidated dock on Instagram. “I’ve been blessed with an amazing career, family, & friends and I don’t want to put those things in jeopardy for a reality tv show,” she continued.

Ashley says she was torn, and part of her wanted to return. “Honestly I considered filming again because I desperately want to tell my side of the story. But after experiencing how unfair the editing process can be, I don’t think I’ll ever have a fair shot.” She concluded by expressing her gratitude to her supporters: “I appreciate you all following me throughout this journey.”

After making the announcement, Ashley interacted with her followers in the comments section, and revealed a little bit more about her decision — including that Bravo had asked her to return.

ASHLEY: agreed! And now I can focus on the important things in my life. ♥️

COMMENT: I am very happy for you. I know all about the editing process. Your happiness comes first!???

ASHLEY: editing is BRUTAL. Thank you!

COMMENT: I thought they didn’t ask you back anyway?

ASHLEY: they asked me back but it’s just not a good fit.

COMMENT: No sense in being exploited and misrepresented.. you will be fine especially with all the drama behind you !

COMMENT: My mom always said “make good choices, they follow you forever.” You do what’s best for you. If you skip this season nothing says you can’t come back at a later time once all of the legal allegations have been handled in court. Now may be too soon but at some point the viewers are going to want to hear your take on all of this. Especially with the new turn of events. The show isn’t going anywhere. We love #southerncharm.

ASHLEY: thank you…! The truth always prevails. I hope everyone will get to hear it in the near future.

Ashley’s claim that Bravo asked her to return is in direct conflict with a source for Radar Online. “She is not telling the truth,” the source says. “Contracts went out after the reunion. Thomas didn’t get one and neither did Ashley.”

My guess is that perhaps Bravo didn’t ask Ashley to come back, but they are allowing her to save face and state that it was her decision. That is purely speculation, however. 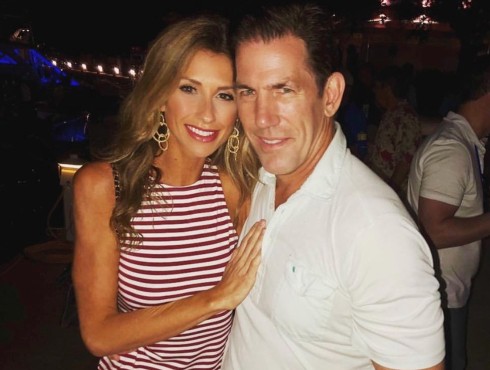 Meanwhile, Charleston County Magistrate Stephen Harris decided on Monday that there is enough evidence for the Thomas Ravenel assault case to go to trial. He is charged with misdemeanor second-degree assault and battery for an incident involving “Nanny Dawn” at his home three years ago. Thomas was arrested in September and currently faces up to three years in prison if convicted. According to The Post and Courier, no trial date has been set.

Although Thomas and Ashley announced they had split earlier this year, they later unofficially reconciled. They are believed to currently be dating.

Thomas Ravenel may have managed to get someone pregnant again