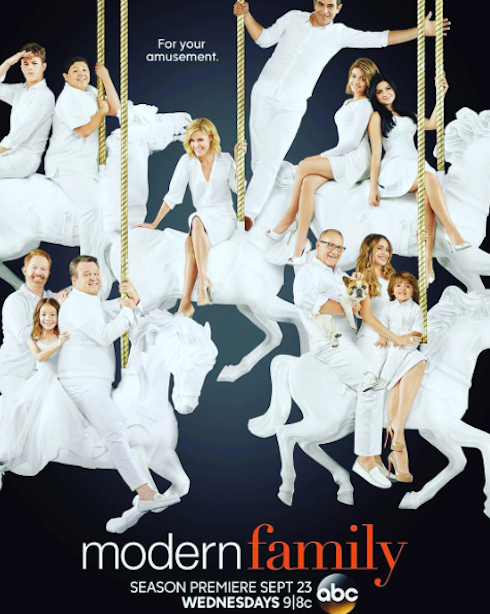 Rumors of Ariel Winter leaving Modern Family have been rumbling for the past year. Now that the 17-year-old actress is getting ready to apply to colleges, it seems the possibility is stronger than it’s ever been. Modern Family remains an immensely popular television program–its lauded seventh season just began–but it’s not clear how much longer the show will run, and, given Winter’s increasing opularity beyond the show, it’s not surprising that she’s hinted that she might be looking for a graceful exit. 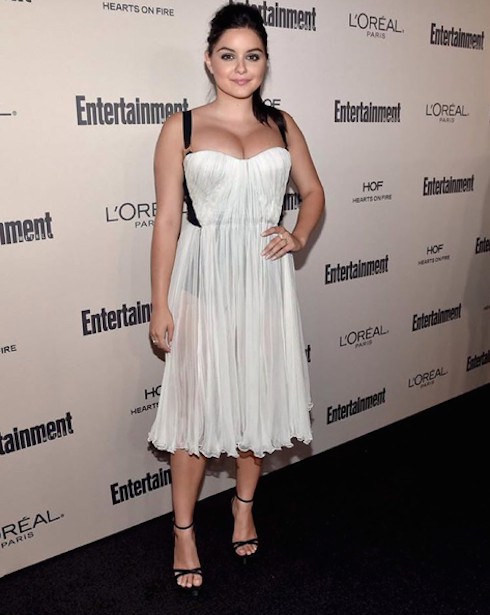 The primary cause of Ariel Winter leaving Modern Family, by the star’s own admission, would be her enrollment in a school outside of California–and, specifically, outside the greater Los Angeles area. The news that she’s planning on applying to fifteen (15) different schools raised some eyebrows when she broke the news at the 2015 Emmy Awards, but Winter stressed that she’s “99 percent sure” she wants to go to school in California. Whether or not she actually will is another matter–as are the schools to which she plans on applying, which Winter wasn’t asked about and didn’t disclose.

“I still want to do my work,” Winter emphasized, “because I love my work, and be close to my family and the family I care about.” 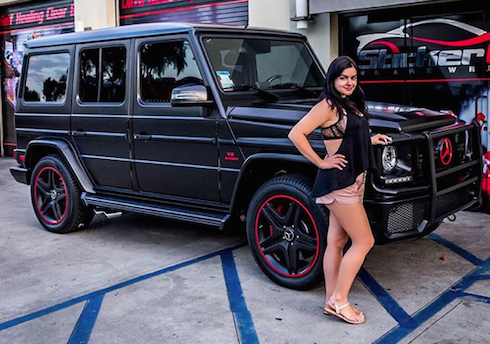 “I would love to continue acting,” Winter continued, “but it’s definitely important, I think, to go and do something else as well. You never know if something’s not going to work out, if one day acting is like, ‘No, we don’t like you anymore!’ You gotta have something else you can do. I’ve always been interested in law so I think it’ll definitely be something that I’ll love to do and also go to school for.”

Winter went on to state that her biggest interests are business and law.