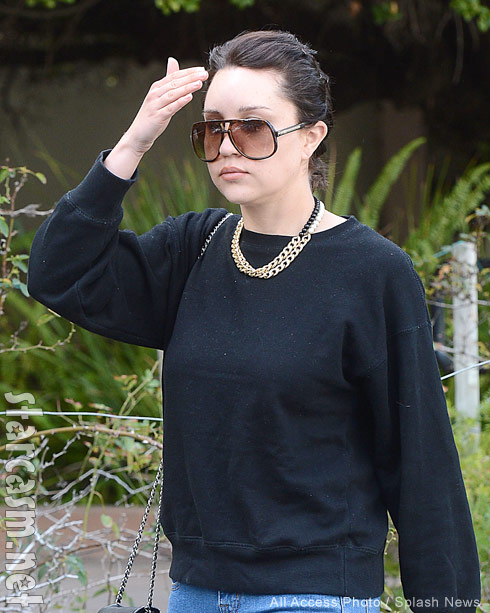 Amanda Bynes is getting a fresh start — in life and Twitter.

The former child star deleted the vast majority of her tweets from the past few years, including her controversial comments on Drake, Rihanna and other people she once declared ugly.

She also revised her Twitter bio to simply read “fashion student,” changed her profile picture and updated fans on her life.

Hi everyone! I’m busy studying at @FIDM but I want to say I love you to my fans! Xoxo Amanda

In her second post-hospitalization tweet, she shared a new self-portrait and denied reports she was tweeting from a secret account. (One expert told InTouch that Twitter user “PersianLA27” is either Amanda or an expert impersonator.) 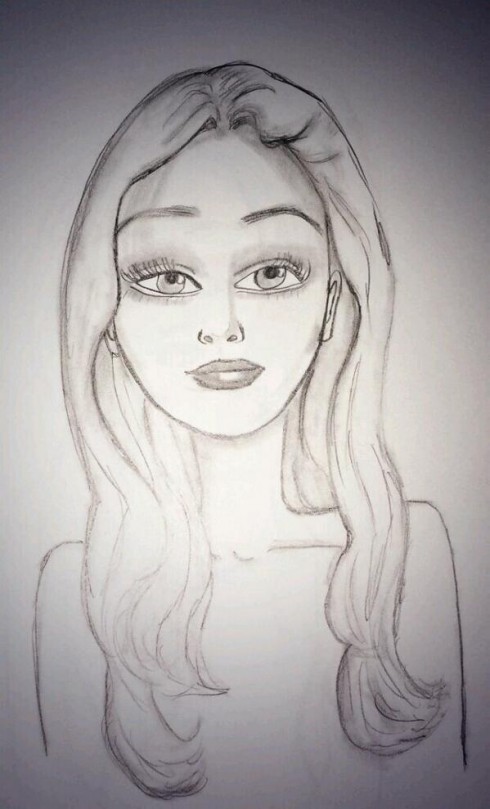 In another recent profile picture, she showed off one of her critiqued sketches from a Fashion Institute of Design and Merchandising class. In the notes, her teacher complimented the profile, pose and figure Amanda drew. 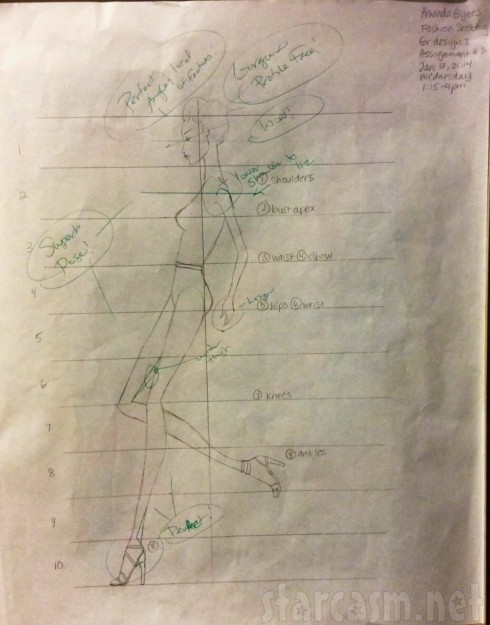 “I think it was a really good experience for her,” program director Austan Torson tells told E! Online earlier this year. “She participated in everything we did. She was always up in the morning even though she was tired.”

As part of a recent plea deal, Amanda’s going to counseling twice a week.