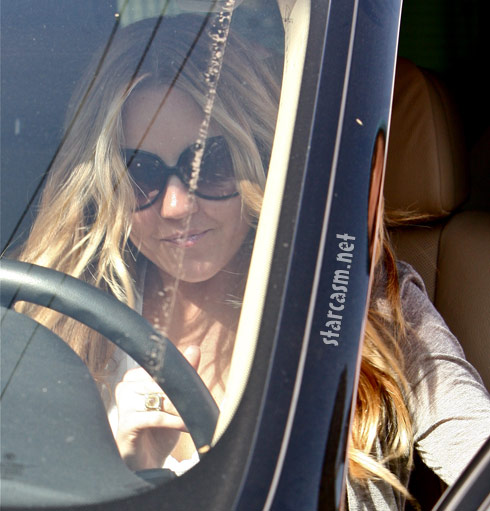 Bynes got pulled over for talking on her cell phone and driving. The cop in question got all of Amanda’s info and made his way back to the patrol vehicle to write up a citation. There was just one major problem, Amanda got tired of waiting and just took off!

The copper-stopper decided not to pursue the actress because he didn’t feel like she was a risk and he had her information anyways. I hate calling “Hollywood-justice” on this but I got a feeling if that was me that had taken off things would’ve been different.

Bynes went by the appropriate police station and signed the ticket she previously was too busy to be bothered with later on that same day. As of this post the authorities have not decided if they plan on filing any further charges for Amanda’s see-ya-later.

There was no comment from Amanda’s rep but I guess she could’ve been confused and wasn’t aware that she needed to wait on the officer. Hey, it’s possible…